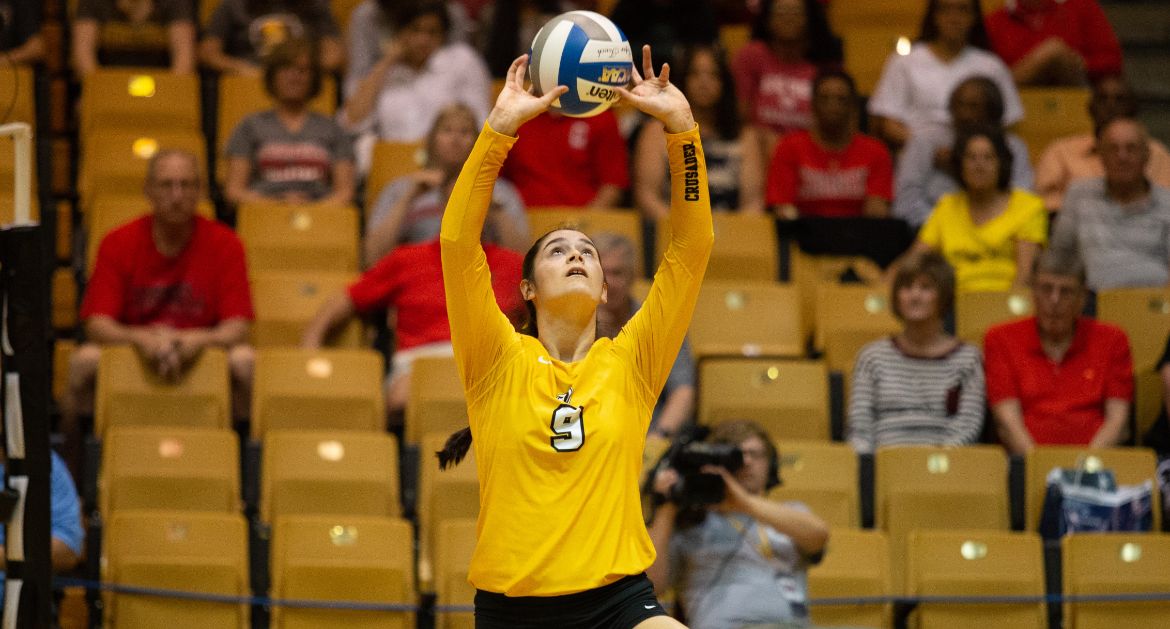 Three matches in four days proved to be no problem to kick off the Missouri Valley Conference schedule for the Valparaiso University volleyball team, as Valpo returned home on Monday and won its 10th consecutive match with a 3-0 (25-21, 25-14, 25-18) sweep of Southern Illinois at the ARC. Valpo improves to 16-2 for just the second time in program history and now sits at a perfect 3-0 in MVC action.