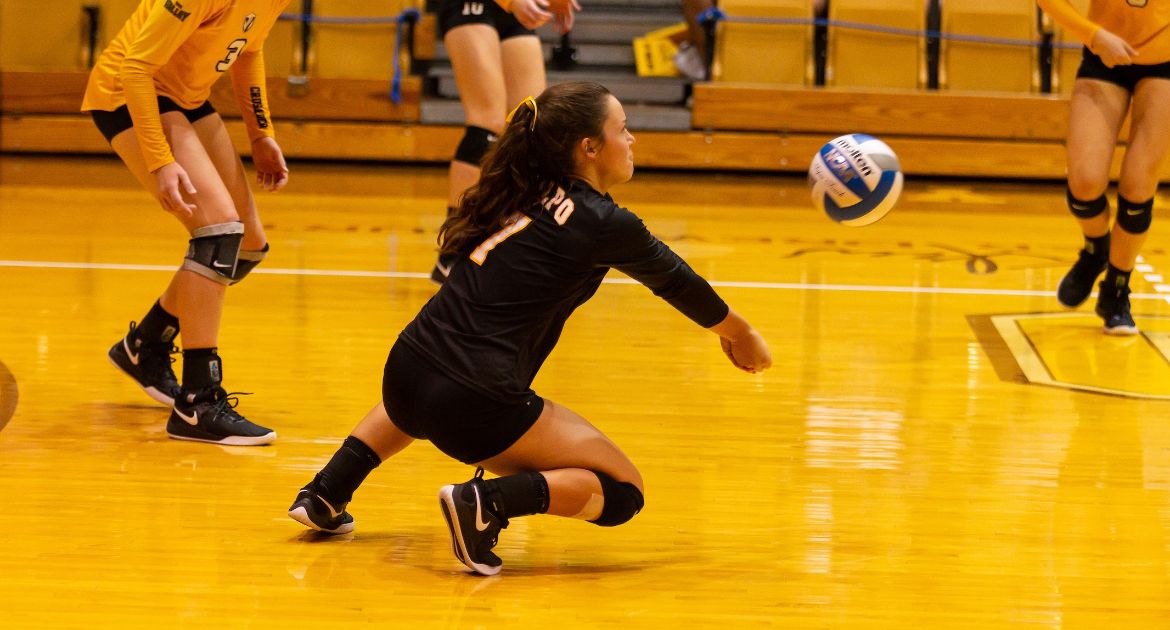 Valpo (21-7, 8-5 MVC) has a light docket this weekend, heading up to Chicago Friday night for a meeting with Loyola in its only match in a 11-day span. The match, which starts at 7 p.m., can be seen live on ESPN3.