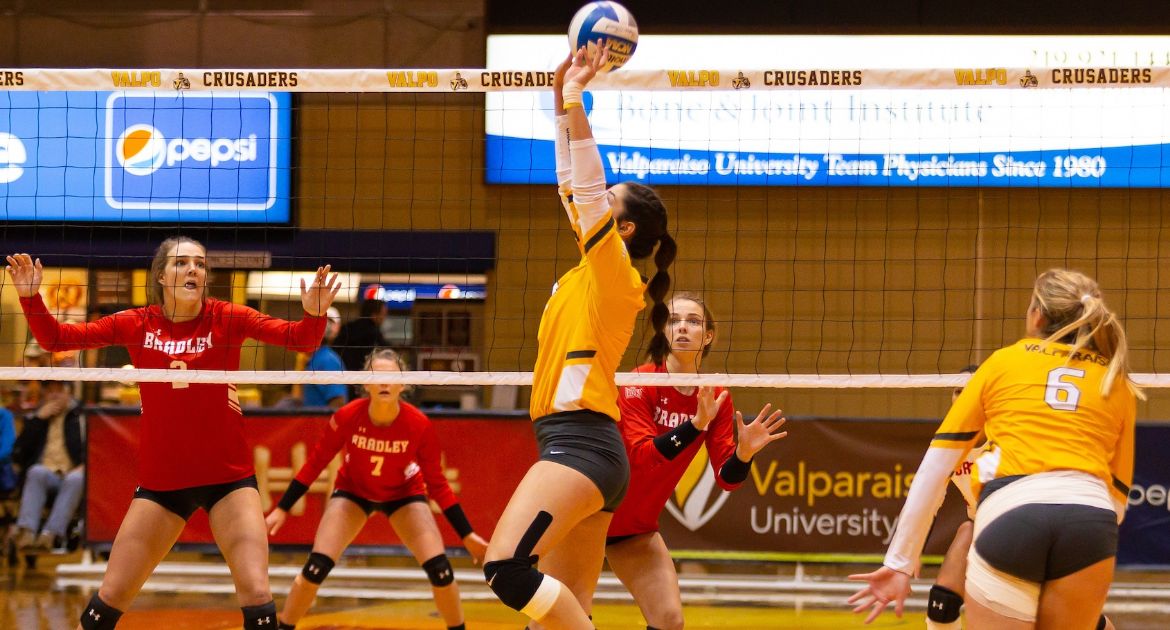 Valpo (24-9, 11-7 MVC) kicks off the MVC Tournament on Thursday evening as the fourth seed, taking on fifth-seeded Missouri State – which secured the five-seed with a sweep of Loyola Saturday night – at 7:30 p.m. in Springfield. It marks the second straight year that Valpo has faced the tournament host in the opening round.

Every match of the MVC Tournament can be seen live on ESPN+, with live stats available for each tournament match as well.