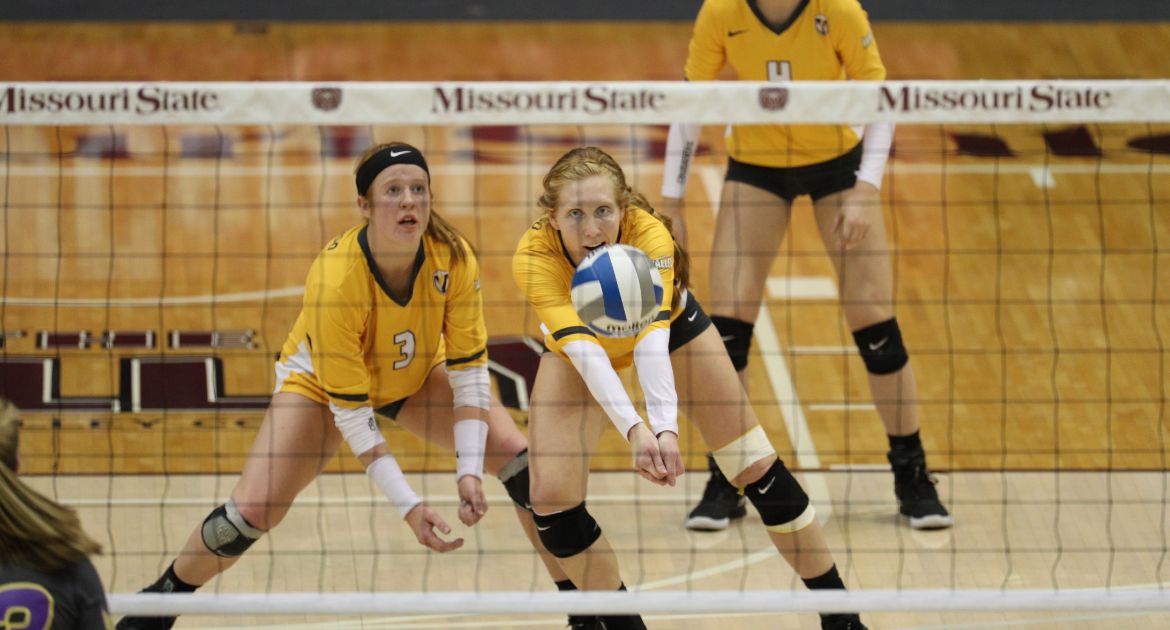 The fourth-seeded Valparaiso University volleyball team put together a strong showing Friday evening in its first appearance in the semifinals of the Missouri Valley Conference tournament as it took on top-seeded UNI, but in the end, the Panthers earned a 3-1 (25-22, 22-25, 25-21, 25-22) victory to advance to the tournament championship match on Sunday. Valpo will now await a potential bid to the postseason National Invitational Volleyball Championship (NIVC).

“What a great season we have had this year. I’m so proud to be able to coach this fine group of young ladies.”

Valpo (25-10) awaits word of a potential postseason bid to the NIVC, as the Crusaders entered the weekend with an RPI of 72 and are one of just 19 programs in the nation (as of the end of play Thursday) with 25 or more victories. Last season’s NIVC announcement came following the announcement of the NCAA Tournament field on Selection Sunday.