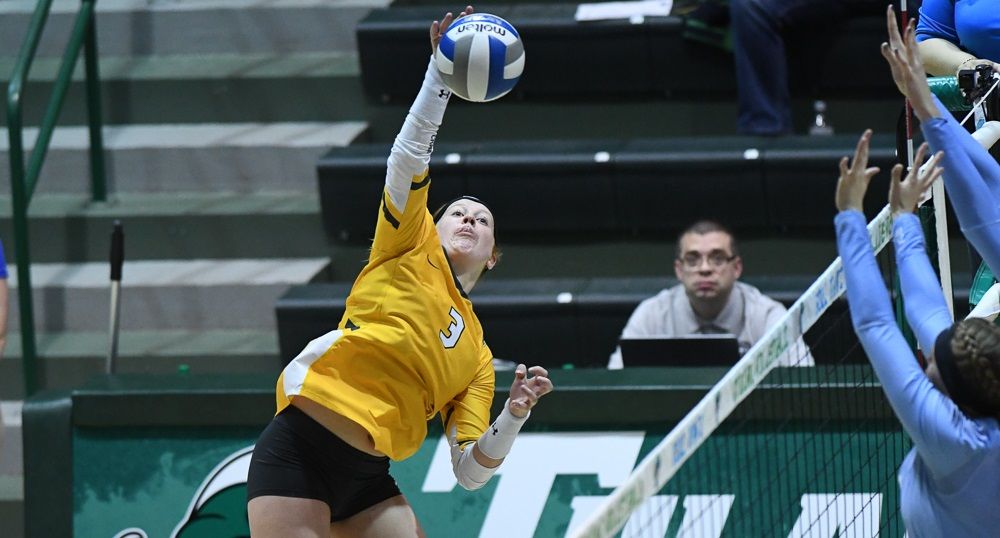 One of the most successful seasons in program history came to a close for the Valparaiso University volleyball team on Thursday evening in New Orleans, La., as Tulane defeated Valpo in the quarterfinals of the 2018 National Invitational Volleyball Championship, 3-1 (25-18, 22-25, 25-13, 25-20). Despite Thursday’s defeat, Valpo still closes the season tied for the second-most wins in a year in program history with 27, including the program’s first-ever postseason victories, and set a new NCAA record in the 25-point era for digs in a season.

Saying Goodbye to the Seniors

“This season has been truly great for our program – I’m not sure I can say anything else about what it has meant, because I’ve said it all already. I’m very proud of the seniors and our entire team – they truly are champions in competition, classroom and community.”