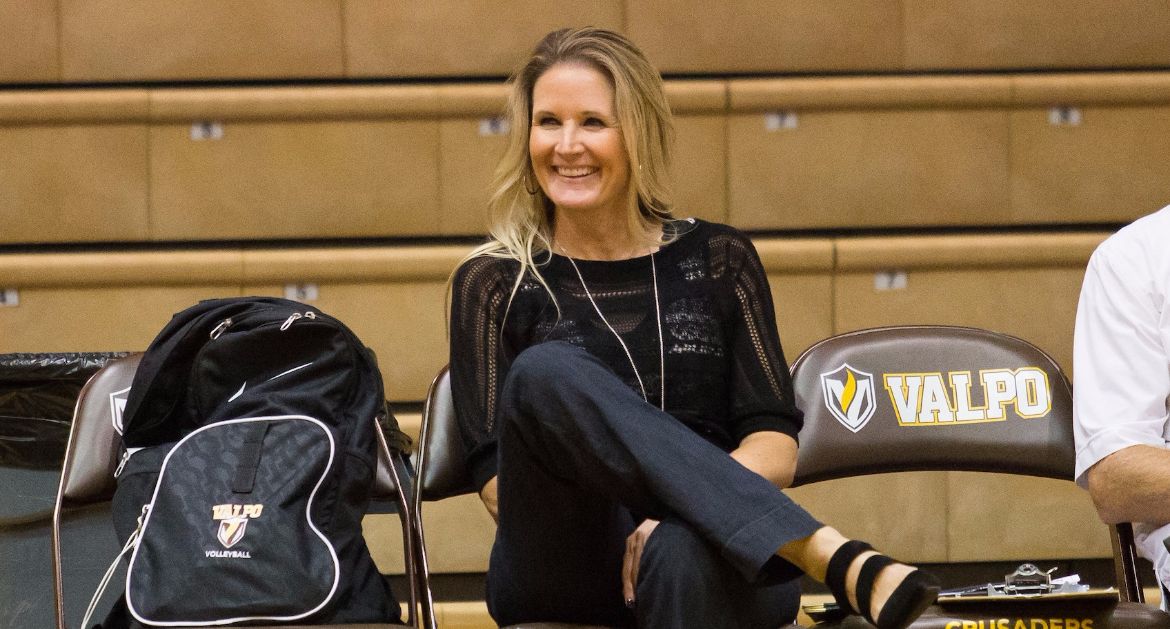 How It Happened – South Dakota

Valpo (2-1) steps away from tournament play for a mid-week match next Wednesday evening at Notre Dame. First serve is slated for 6 p.m. CT, and all the action can be seen live on the ACC Network.