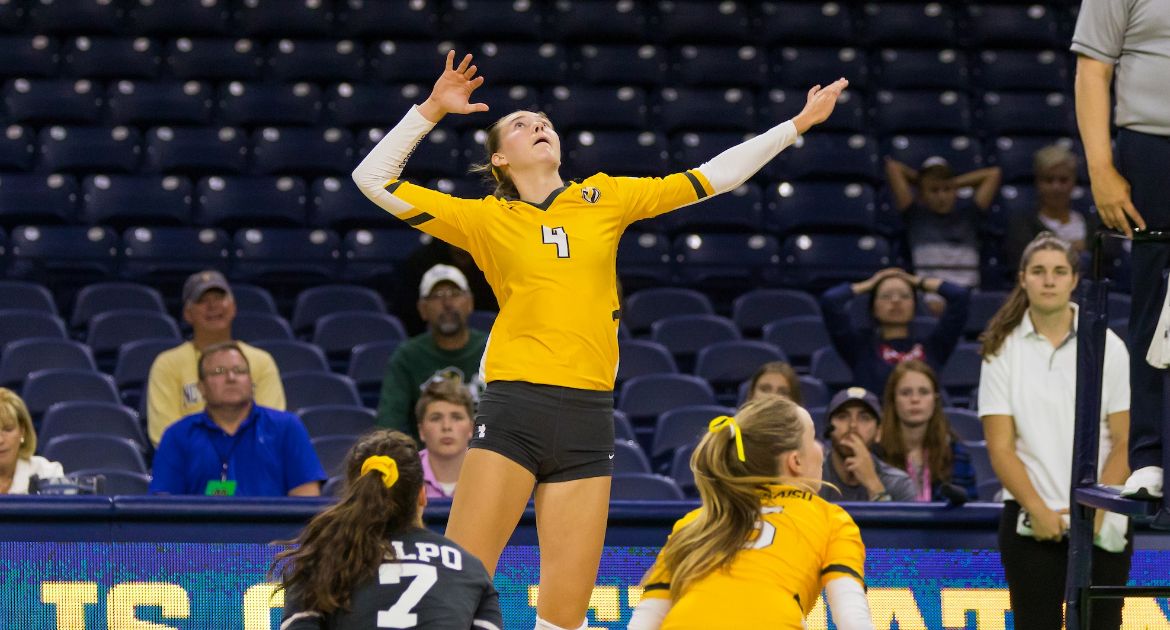 Valpo (4-4) faces a pair of tests tomorrow as it takes on Central Michigan at 10 a.m. and DePaul at 8 p.m. The DePaul match will have a live video feed.