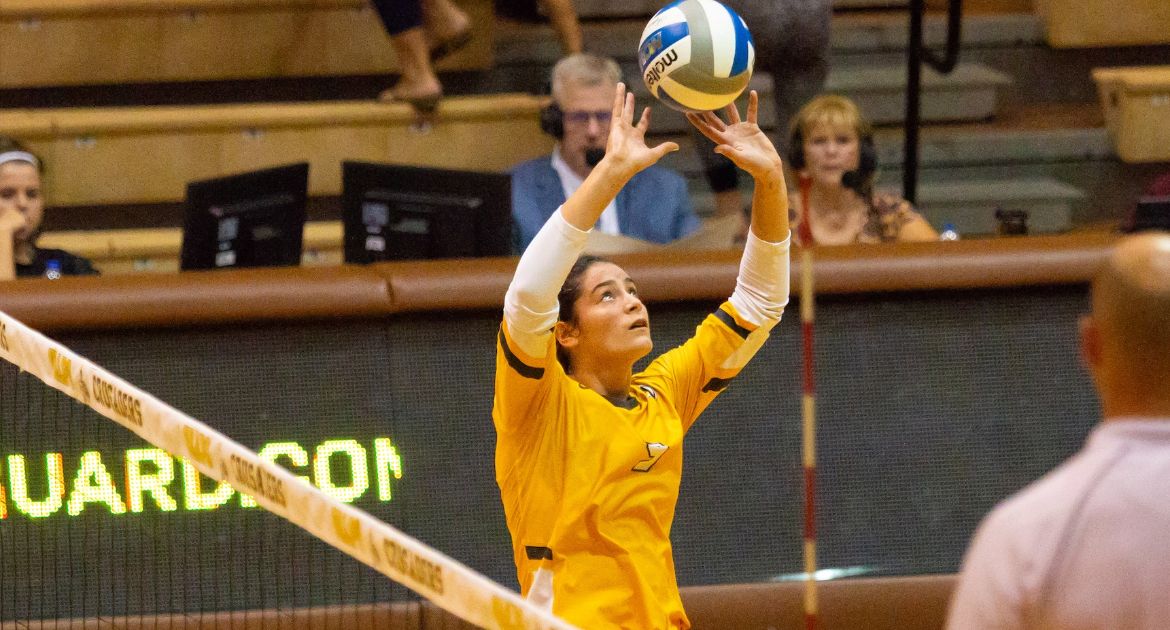 Valpo (5-12, 0-3 MVC) will aim at a split of the Indiana road trip Saturday at Indiana State. First serve is slated for 4 p.m. CT, and the match can be seen live on ESPN3.