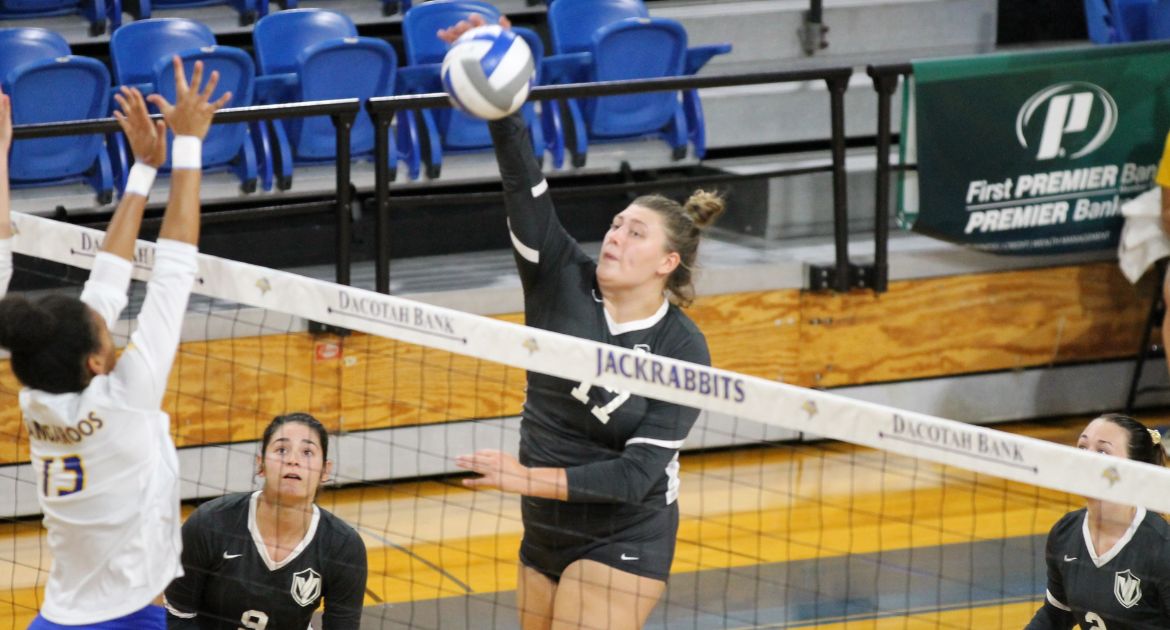 The Valpo volleyball team held off a pair of match point chances in the third set Saturday evening at Illinois State to extend the match, and then successfully battled through three Redbird match points in the fourth set before Illinois State closed out the match on its sixth effort, 3-1 (25-23, 25-21, 25-27, 25-21).