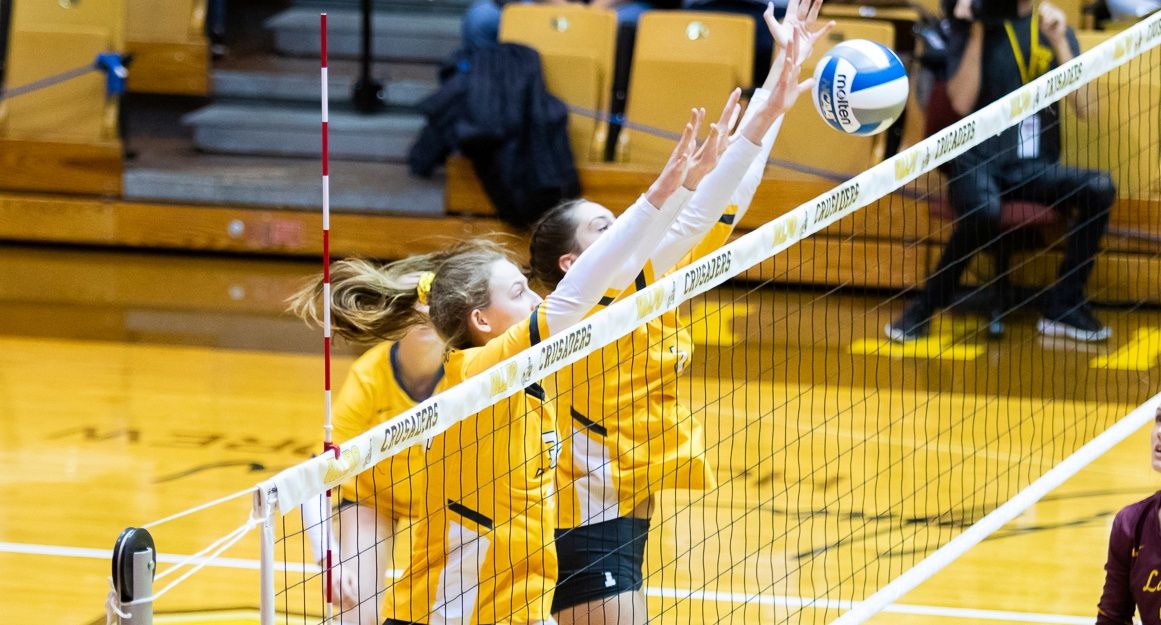 The Valpo volleyball team kicked off a season-long four-match homestand at the ARC Friday evening against Loyola, but fell 3-0 (25-19, 25-21, 25-20) to the visiting Ramblers.

Valpo (8-15, 3-6 MVC) continues its homestand on Monday evening when it hosts Drake at 6 p.m. The match can be seen live on ESPN+.