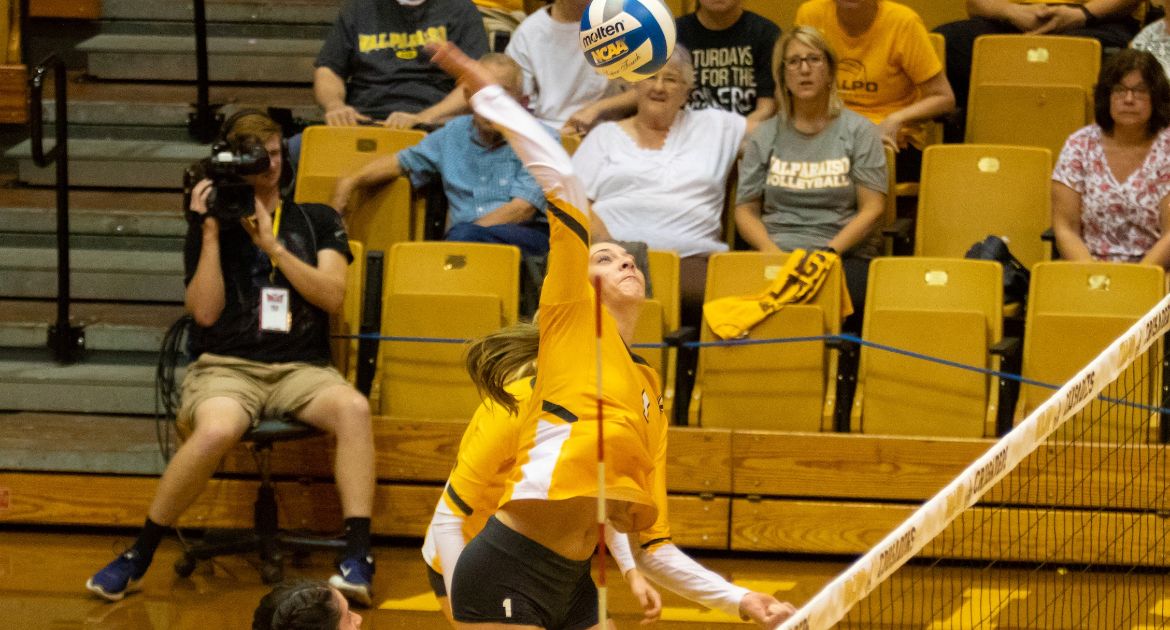 Valpo (13-19, 8-10 MVC) opens up the MVC Tournament on Thanksgiving evening at 5 p.m. against Bradley. The two squads split the regular season series, with each winning in straight sets on their respective home court. All the action from the MVC Tournament can be seen live on ESPN+.