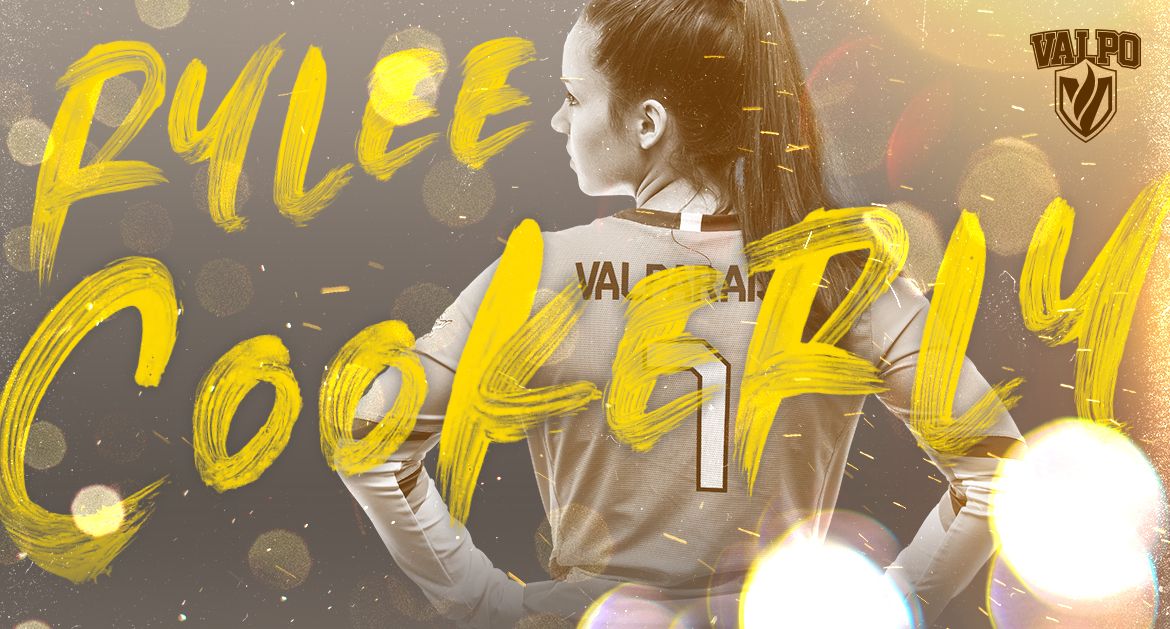 The MVC Libero of the Year and a member of the MVC All-Tournament Team, Cookerly concluded a junior year in which she ranked 19th nationally, averaging 5.25 digs/set. Her 667 total digs in 2019 ranked eighth nationally and are ninth-most in a single season in program history, as well as good for 14th in a single season in MVC history. Cookerly reached double figures in digs in all 34 of Valpo’s matches, tallied 20 or more digs 15 times and surpassed 30 digs on three occasions.

A third consecutive strong season in the back row has Cookerly in some lofty company with her career numbers. Cookerly concluded her junior year with 2,092 career digs, 12th-most among active D-I players. She is the only junior among the top-25 in the category and owns 299 more digs than any other junior in the nation. Cookerly is just the fourth player in Valpo history to reach the 2,000-dig mark, and ended her junior season with more digs through three seasons than any player in program history. She is just the third player in MVC history with 600+ digs in each of her first three seasons, and in fact already sits among the top-10 in conference history in career digs as well.