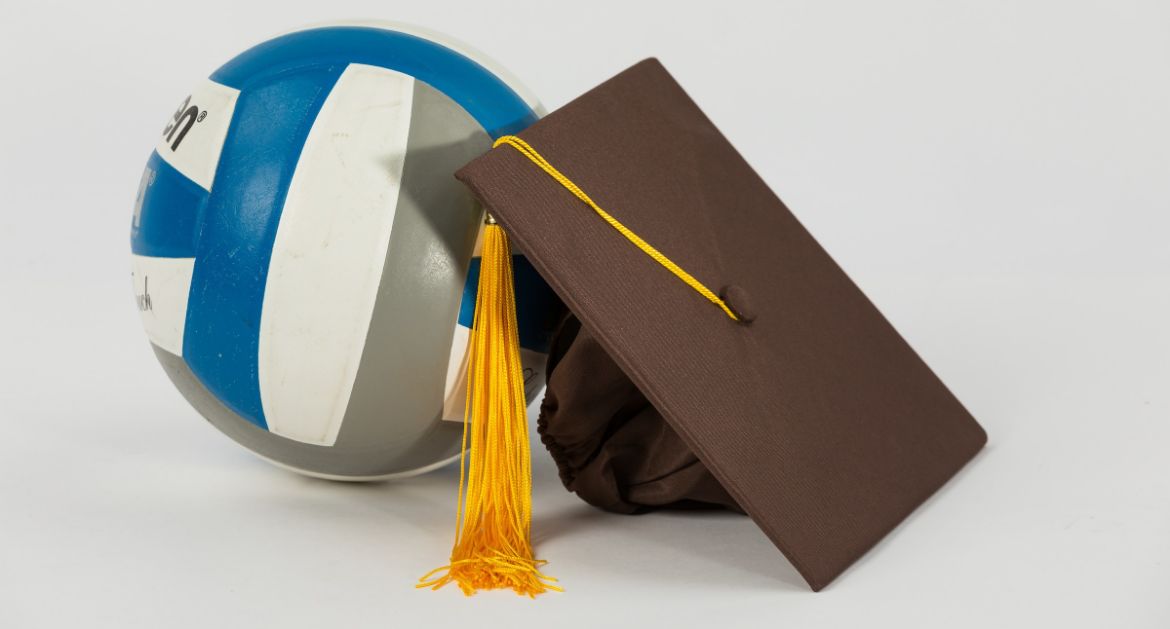 The Valpo Volleyball program received the American Volleyball Coaches Association (AVCA) Team Academic Award for the 2020-21 academic year, as announced by the AVCA today. It marks the 16th time in the last 18 seasons that the program has earned the award. In addition, Valpo was named to the AVCA Team Academic Honor Roll for maintaining a cumulative team GPA which ranks among the top 20% of Division I programs.

The team academic award is given to college and high school teams which display excellence in the classroom by maintaining at least a 3.30 cumulative team grade point average on a 4.0 scale. The nominating head coaches must be AVCA members. Valpo was one of 243 Division I programs to be so honored this season and one of nine Missouri Valley Conference programs.

For the third time in five years since the introduction of the honor, Valpo also earned a spot on the AVCA Team Academic Honor Roll, which honors the programs among the best in their respective divisions in GPA. Valpo was one of just two Valley institutions represented on the Honor Roll, joined by Southern Illinois.