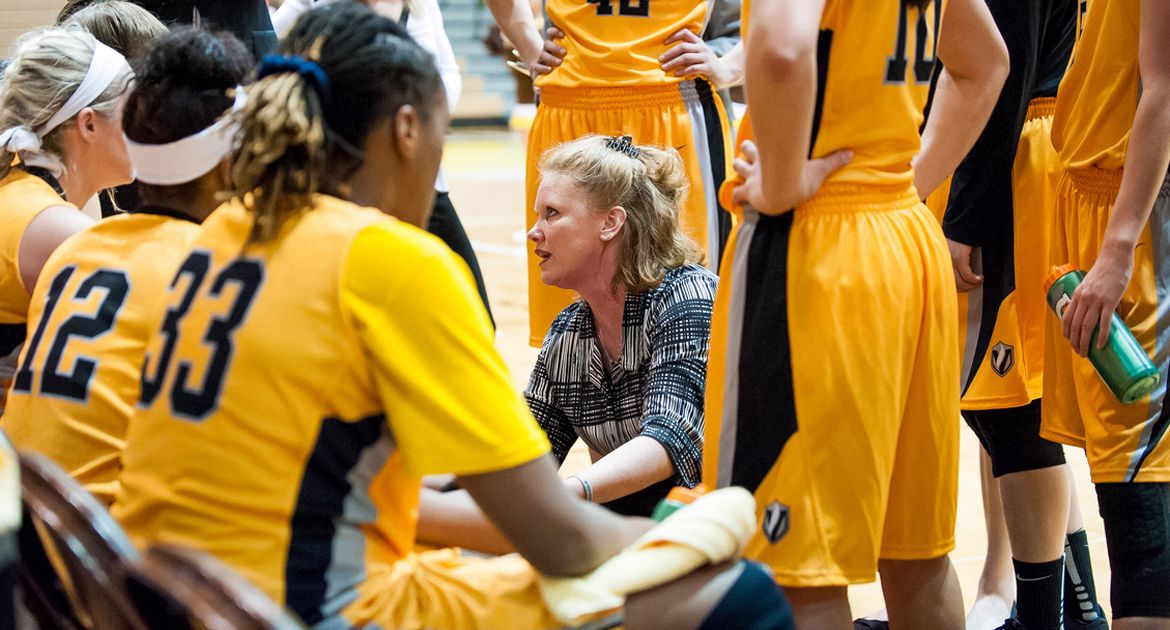 Next Up in Crusader Basketball: It’s a new week and that means another road game versus a Mid-American Conference (MAC) team for the Crusaders. Valparaiso will take on Miami of Ohio in a rare midweek afternoon tilt. The Crusaders defeated NIU in DeKalb on Nov. 20th, but lost at Akron last Tuesday. Wednesday represents Valpo’s third and final matchup versus a MAC school this season. The RedHawks defeated Cincinnati Christian in their season opener, but have dropped three straight since, including a 65-51 loss to Oakland.

Last Time Out: The Cardinals of Louisville proved why they’re the 12th-ranked team in the nation Sunday at the Athletics-Recreation Center. UL’s post players propelled it to an 86-59 win over Valpo. The Crusader guards did an impressive job handling Louisville’s full-court pressure, but the Brown and Gold were unable to overcome a 54-34 points in the paint deficit. Lexi Miller set a career-high in field goals (6) as part of her 14-point afternoon. Freshman Dani Franklin saw limited minutes due to foul trouble, but chipped in 13 points (6-of-9 shooting).

Head Coach Tracey Dorow: Tracey Dorow (20-48) is in her third season at the helm of the Valparaiso women’s basketball program in 2014-15. She collected her 250th career victory on Friday, Nov. 14th after a 91-57 walloping of Butler. In her first season, Dorow led the Crusaders to eleven victories overall, including five in Horizon League play. Dorow arrived in Valparaiso after 14 seasons at Ferris State. She compiled a 232-163 record while with the Bulldogs. Furthermore, Ferris State posted the #1 grade point average in all of Division II for the 1999-2000 women’s basketball season as well as the #2 ranking in 2002-2003.

Series Notes: Miami owns a perfect 6-0 record versus the Crusaders in an abbreviated series that began in 1992. Wednesday’s meeting will be the first in nearly ten years (12/11/2004). Two of the six contests have required overtime.

Storylines...
- The Crusaders have not fallen below the .500 mark yet this season.
- Miami head coach Cleve Wright (Gannon) and Valpo head coach Tracey Dorow (Ferris State) squared off seven times while their former schools resided in the Great Lakes Intercollegiate Athletic Conference (GLIAC). Dorow led Ferris State to a 6-1 record in those games.
- Miami’s Jessica Rupright and Valpo’s Abby Dean were teammates on the Junior All-Star Core Team following the 2010-11 prep season.
- Through the Crusaders’ first six games, there have been only seven lead changes.

Lexi Miller
- Leads the Brown and Gold in assists (20).
- Finished a point shy of her career-high last Thursday as she guided Valpo with 17 points on 4-of-5 shooting from three-point range.

Jessi Wiedemann
- Has appeared in all 68 games since arriving to Valparaiso.
- Canned multiple three-pointers in 13 games last season.
- Registered a career-high 21 points vs. Cleveland State on 1/27/14.