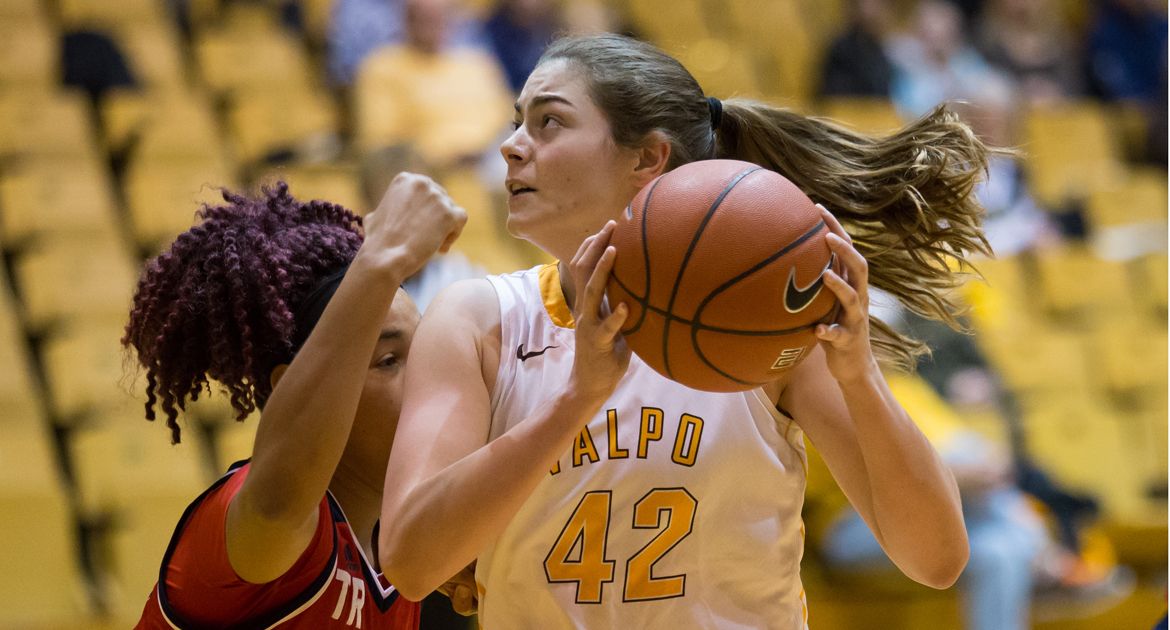 The Crusaders (2-2) will seek to continue their winning ways on Friday at 5 p.m. as they welcome Liberty to the Athletics-Recreation Center. The contest will tip off at 5 p.m. The game will be broadcast on ESPN3, WatchESPN and the ESPN app. Links to live video and stats can be found on ValpoAthletics.com.