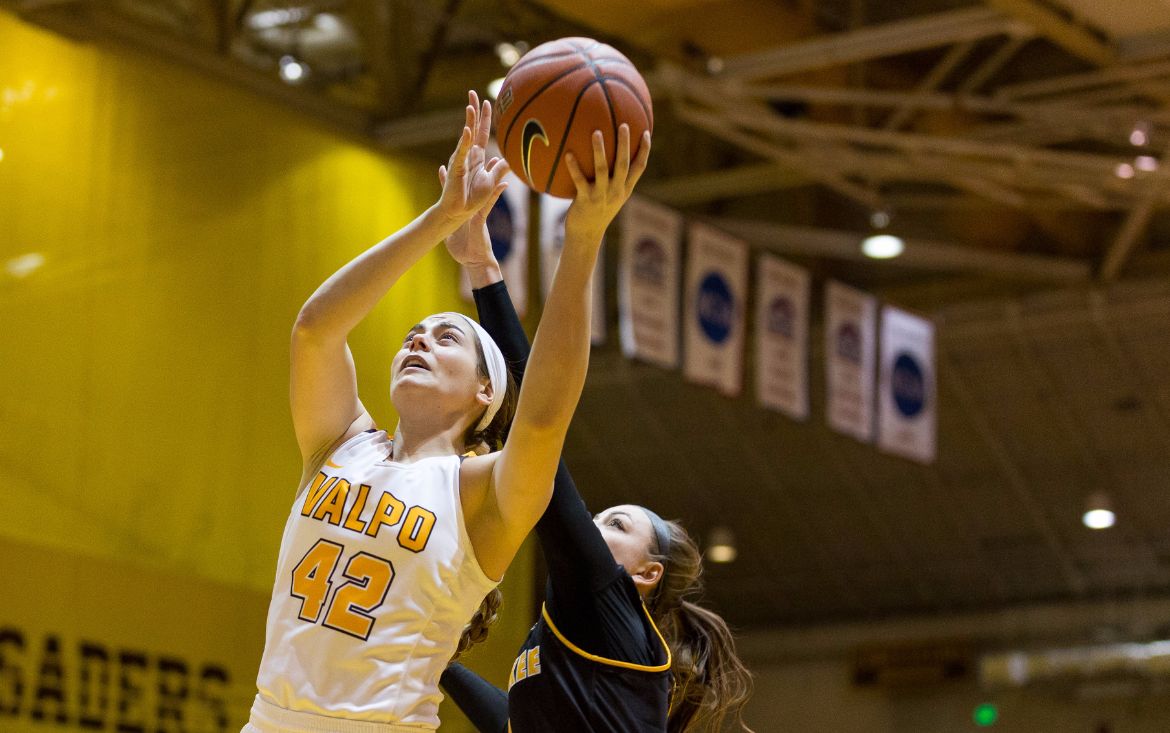 The Valparaiso University women’s basketball team played stifling defense in the first quarter on Sunday night at the Athletics-Recreation Center, but Wright State bounced back with an even more dominant defensive effort in the second quarter on its way to a 65-52 victory over the Crusaders. Haylee Thompson (Hailey, Idaho / Wood River [Utah State]) finished with 15 points to lead Valpo in scoring for the first time this season.

The Crusaders will attempt to collect their first win in league play when they travel to UIC (3-17, 0-9) on Saturday. The game begins at 1 p.m. and can be seen on ESPN3, WatchESPN and the ESPN app. It can also be on heard on WVUR, 95.1 FM Valparaiso. Links to live video, audio and stats will be available on ValpoAthletics.com.