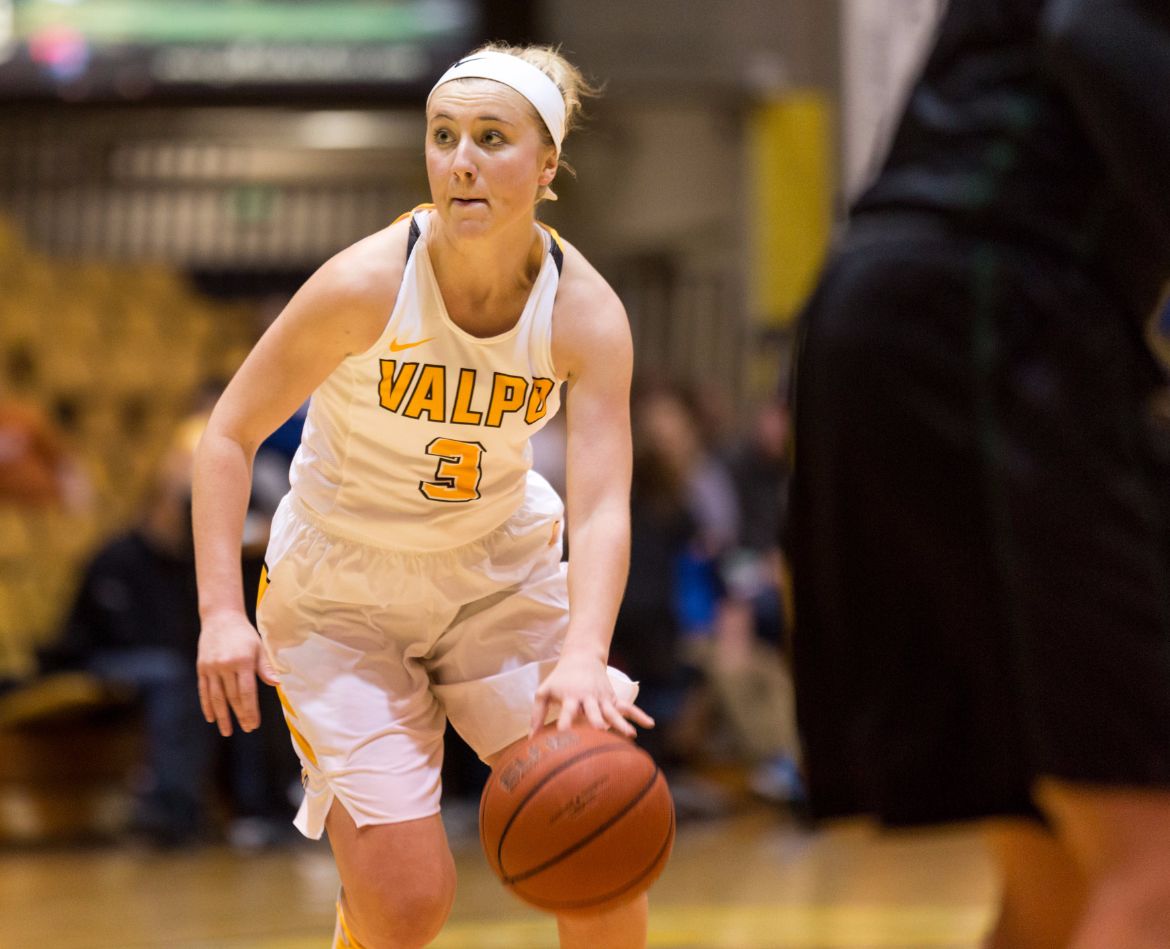 The Valparaiso University women’s basketball team had three players in double figures on Saturday at the UIC Pavilion in Chicago, but the host Flames started strong and never looked back in a 74-60 victory over the Crusaders. Dani Franklin (Cedar Rapids, Iowa / George Washington) finished with 20 points to lead Valpo. She was joined in double figures by Amber Lindfors (Elk Grove Village, Ill. / Elk Grove) with 15 and Hannah Schaub (Brooklyn Park, Minn. / Park Center) with 12.

After the brief one-day road trip, the Crusaders return to their home court on Thursday night to face off with Youngstown State. The game can be seen on ESPN3, WatchESPN and the ESPN app and heard on 95.1 FM Valparaiso, WVUR. The tip is slated for 7 p.m. Links to live video, audio and stats will be available on ValpoAthletics.com.