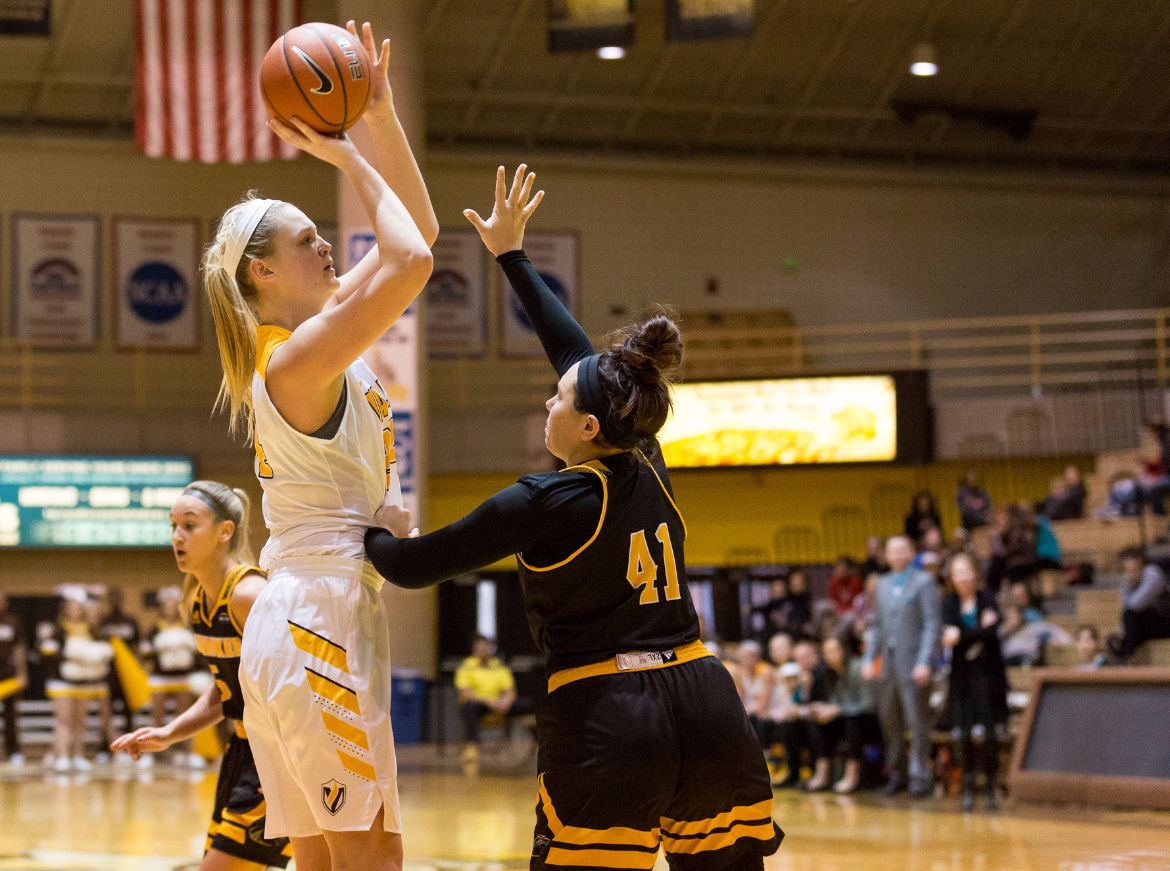 The Valparaiso University women’s basketball team was all smiles after Thursday’s 77-60 victory over Youngstown State at the Athletics-Recreation Center. The Crusaders built a double-figure lead with a strong second quarter and never looked back en route to their first Horizon League victory of the season. The team breathed a collective sigh of relief after snapping a 12-game losing streak and corralling its first victory since Dec. 10.  Amber Lindfors (Elk Grove Village, Ill. / Elk Grove) led the way with 22 points and 11 rebounds on 9-of-15 shooting.

The Crusaders remain home to face off with Cleveland State on Saturday at 1:30 p.m. at the Athletics-Recreation Center. The game can be seen on ESPN3, WatchESPN and the ESPN app. David Horak will provide play-by-play, with Renee’ Turpa and Alex Adrian adding color commentary. The game will be heard online via UStream and will be joined in progress on WVUR, 95.1 FM Valparaiso after the completion of the Valpo men’s game at Green Bay. Links to live video, audio and stats will be available on ValpoAthletics.com.