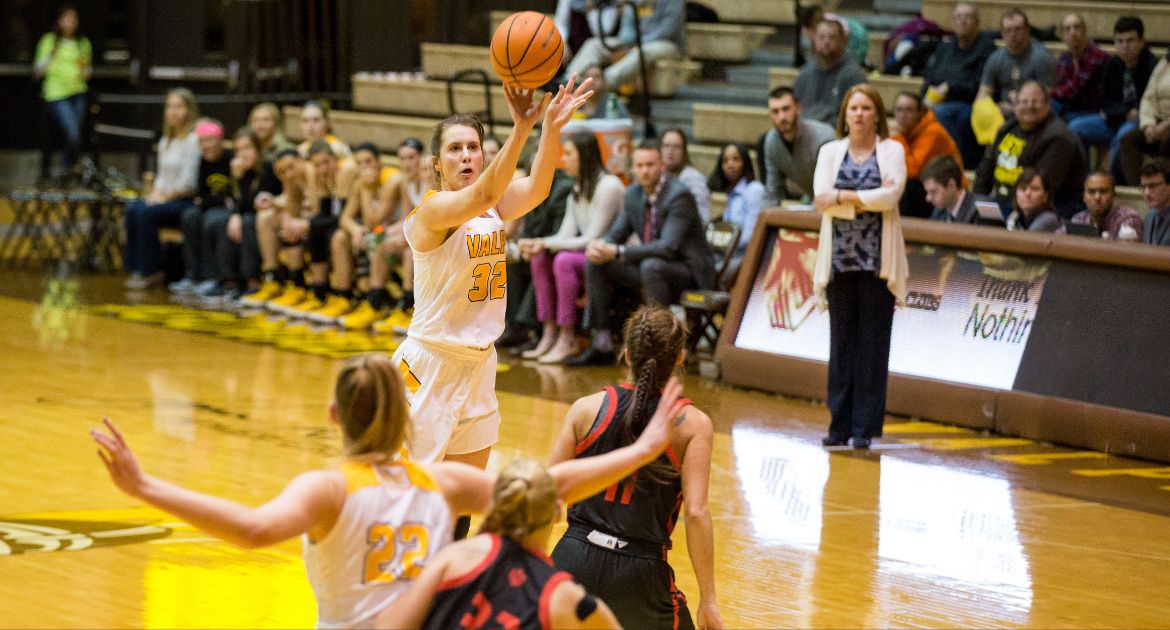 “We did a strong job moving the ball, attacking and creating good looks. I’m proud that we got to the free-throw line frequently. Eastern Illinois heated up shooting the ball in the third quarter, and we were able to dig deep and weather that storm. I’m extremely pleased with the way our kids responded. Basketball is a game of spurts, and today we had one more spurt than they did. We didn’t hang our heads at any point; we maintained our composure.”

“Dani anticipated where the ball was going and did a great job moving to those spots. She made plays when the ball was there. Our players are looking to her as a senior leader, and she’s setting the tone right now. Meredith (Hamlet) didn’t shoot well, but vocally was very in tune with what needed to be done. Those two kids really led the way.”

“For the third straight game, Maya has come in and made big plays. We’ve thrown her into the fire, and she’s learning. Nicole played through being tired due to her illness and made positive contributions. Grace knocked down shots and made big plays. We didn’t play as many players because the kids who were out there were jelling together. Even the players who didn’t play brought important energy to the bench, and that helped us pick up a win in a difficult road environment.”

The Crusaders will play the final nonconference game of the year on Thursday night as Fort Wayne comes to the Athletics-Recreation Center for a 7 p.m. tip. The game can be seen on The Valley on ESPN3, heard on 95.1 Valparaiso and followed via live stats. Coverage links are posted on ValpoAthletics.com.