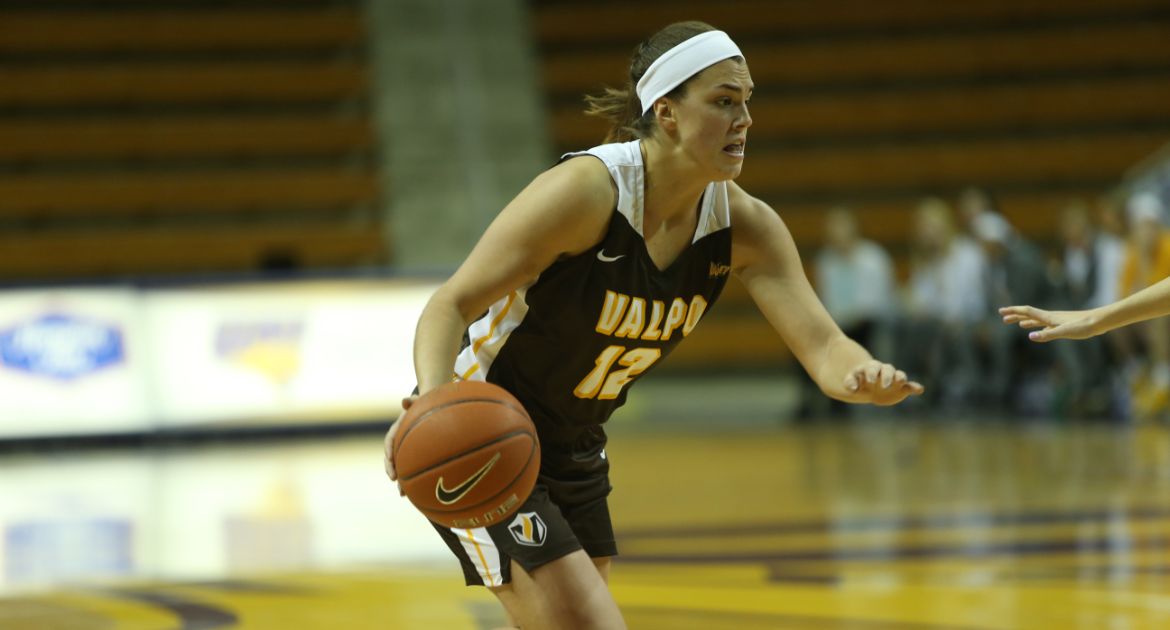 The Valparaiso University women’s basketball team started strong on Friday night in Cedar Falls, jumping out to a 23-20 lead through one quarter and playing a quality, back-and-forth first half with host UNI. However, the Panthers pulled away in the third quarter on their way to a 71-52 win over Valpo.

Valpo (4-10, 0-2) will continue the Iowa road swing with a visit to MVC preseason favorite Drake on Sunday afternoon with the tip slated for 2 p.m. CT. The game will be broadcast on ESPN+ and can also be heard on 95.1 FM Valparaiso. Links to live video, audio and stats will be available.