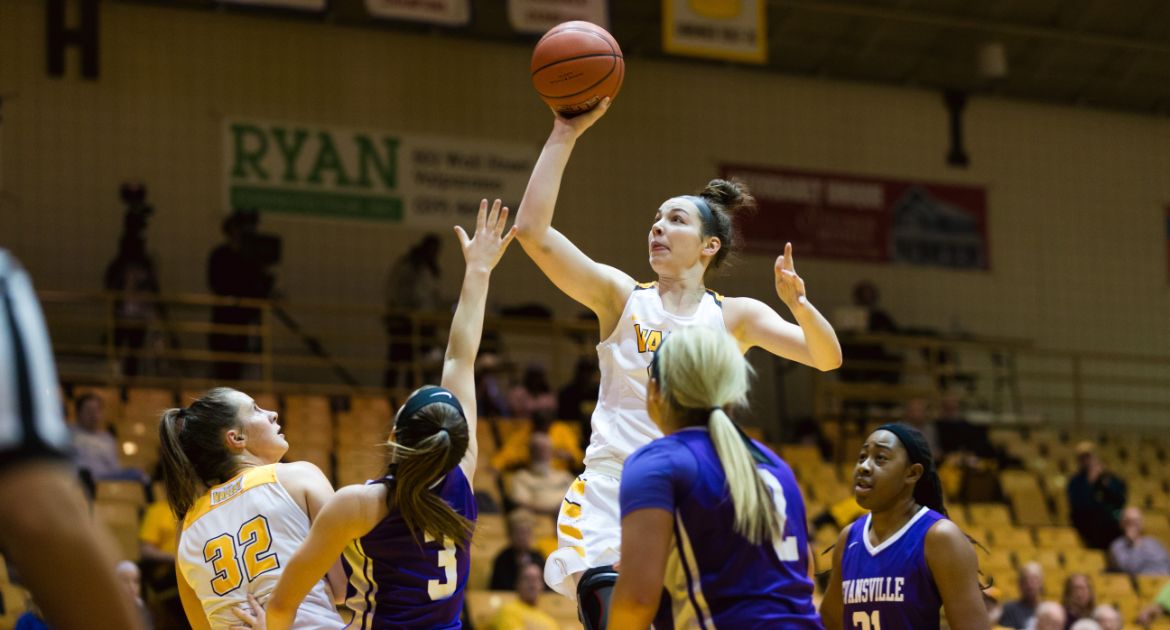 The Valpo women’s basketball team faced its second Big Ten foe in the season’s first four games on Thursday evening as it traveled to Northwestern. The Brown and Gold put together a game effort against the WNIT finalists from last season, but a big second-quarter deficit was too much to overcome as the Wildcats earned a 69-48 victory. Junior Grace White (Redby, Minn./Red Lake [Denver]) led Valpo with 15 points, while redshirt junior Marlee Profitt (Medina, Ohio/Highland) matched her career high against a Division I opponent in just her second game back from injury.

Valpo (1-3) opens the 2019-20 home campaign next time out as it welcomes Bowling Green to the ARC on Sunday afternoon at 1 p.m. The game can be seen live on ESPN+.