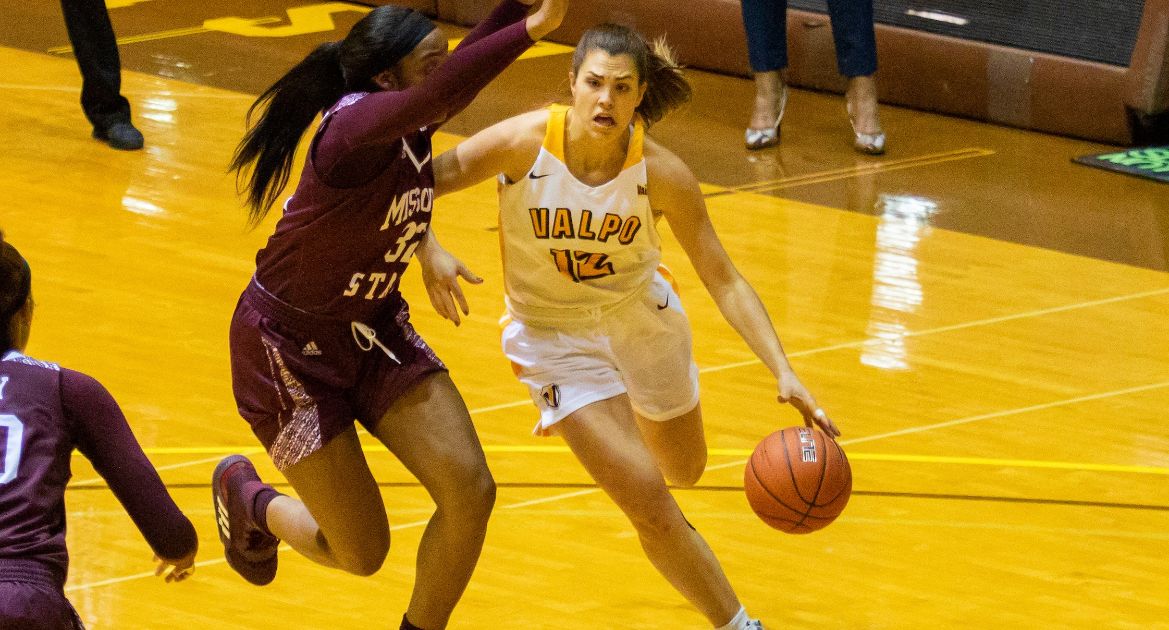 Valpo (9-5, 1-2 MVC) takes aim at its first two-game sweep of a Valley weekend since joining the conference on Sunday when it plays at Evansville at 1 p.m. The game will be broadcast live on ESPN+.