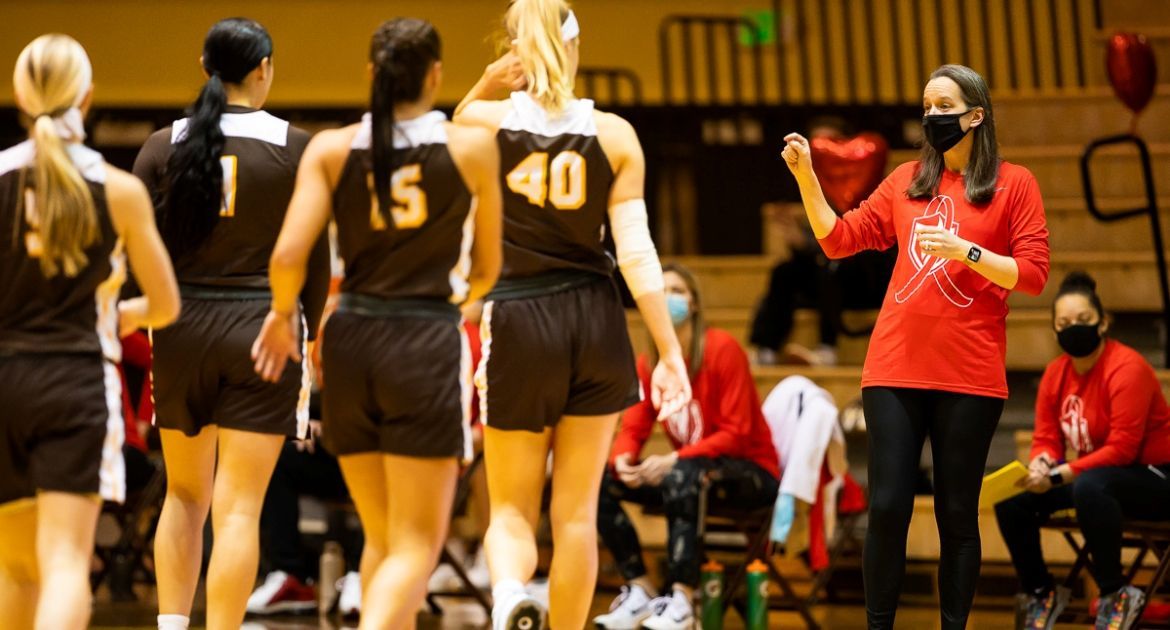 The Valpo women’s basketball team finished out the first half of MVC play with a split of its series against Bradley, as the visiting Braves used a 23-9 second quarter advantage to propel themselves to a 61-51 victory in the finale Friday evening at the ARC.

Valpo (7-9, 3-6 MVC) kicks off the second half of MVC play with a two-game series at Indiana State, beginning next Saturday, Feb. 13. Both games will be broadcast on ESPN3 or ESPN+.