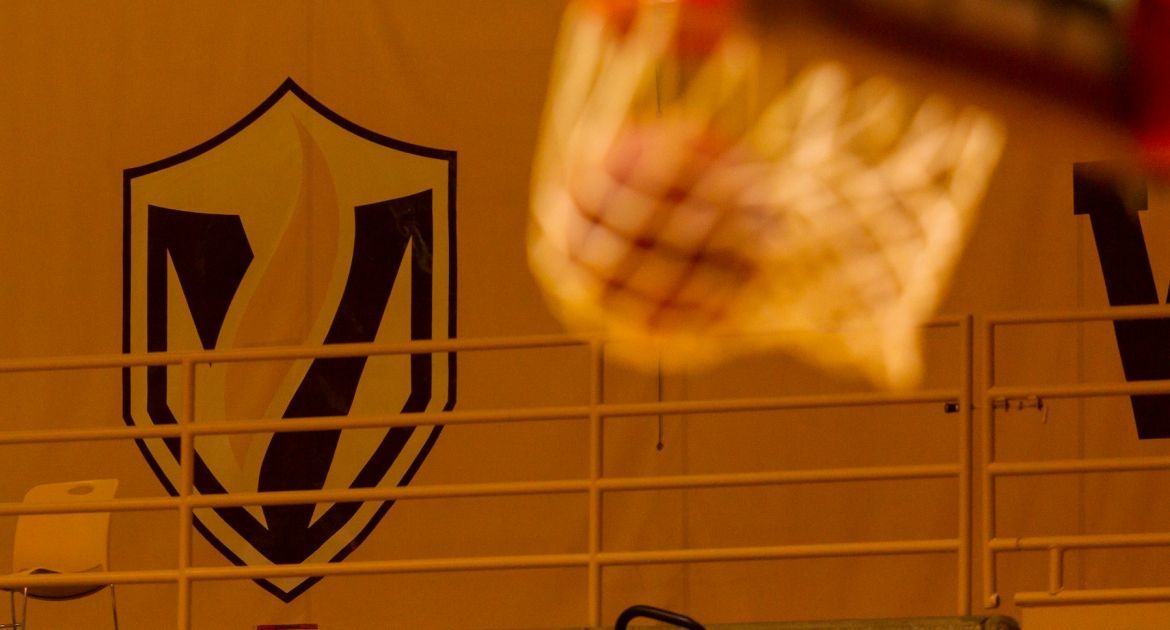 Valpo women’s basketball head coach Mary Evans unveiled her program’s schedule for the upcoming 2021-22 season this afternoon. Five games against teams which finished in the top 100 of the NCAA NET ranking last season — including a visit to the ARC from Notre Dame — highlight the nonconference slate and will help prepare the Beacons for the always-challenging Missouri Valley Conference schedule, which was released by the conference office today.

“I am excited about our nonconference schedule this year,” Evans said. “I believe the first two months of the season will really challenge our players and help prepare them to play in one of the toughest mid-major conferences in the country.”

The season will open with back-to-back home games at the ARC against opponents out of the MAC. Miami (Ohio) kicks off the campaign on Nov. 10 before Central Michigan visits on Nov. 14. The Chippewas went 18-9 last season with a NET of 90 and won the MAC Tournament to earn a spot in the NCAA Tournament.

Following the two home games, the Beacons will embark on a number of trips, taking their show on the road for the next five games. The stretch of games away from home begins with a Nov. 16 visit to Big Ten foe Michigan State, which finished last season with a NET of 34 and posted a 15-9 record, enough to receive an at-large bid to the NCAA Tournament.

The swing of road games continues Nov. 21 at Xavier, Nov. 23 at UIC and Nov. 29 at Western Michigan before culminating Dec. 5 at Bowling Green. The Falcons won the MAC regular season title last season, finishing the year with a 21-8 record and a NET of 65.

Valpo returns home Dec. 8 as it welcomes Notre Dame to the ARC for the 10th time in program history and the first time since 2015. The Fighting Irish closed last year with a NET of 56.

“It’s really exciting to have the opportunity to play a team from a power-five conference in your own gym, and especially one from the region,” Evans said. “Our team is really eager for the chance to host Notre Dame.”

Next up will be a trip to South Dakota for a Dec. 10 matchup with the Coyotes, who are coming off a 19-6 campaign with a NET of 35. USD — which won the Summit League Tournament and played in the NCAA Tournament — has traditionally been a tough opponent on its home court, going 35-1 in Vermillion over the last three seasons. Closing out the pre-conference schedule is two games in three days prior to Christmas, as Valpo plays at Morehead State Dec. 19 before a home game against Detroit Mercy Dec. 21.

The double-round robin MVC slate of games begins for Valpo at Southern Illinois Dec. 31. The first conference home game is against UNI Jan. 7, and the Beacons will close the regular season at the ARC March 3 versus Missouri State and March 5 against Southern Illinois. The schedule is back to the traditional travel partner model with two games in three days after a one-year departure.

Hoops in the Heartland returns to Moline, Ill. March 10-13, where all 10 teams will vie for the chance to win the MVC Tournament and earn the conference’s automatic berth to the NCAA Tournament.

Valpo returns the vast majority of its production from last year’s team into the 2021-22 season. 14 letterwinners, including four starters, from last season accounted for 93% of the team’s scoring, 91.6% of the rebounding and 96.4% of the assists in 2020-21.