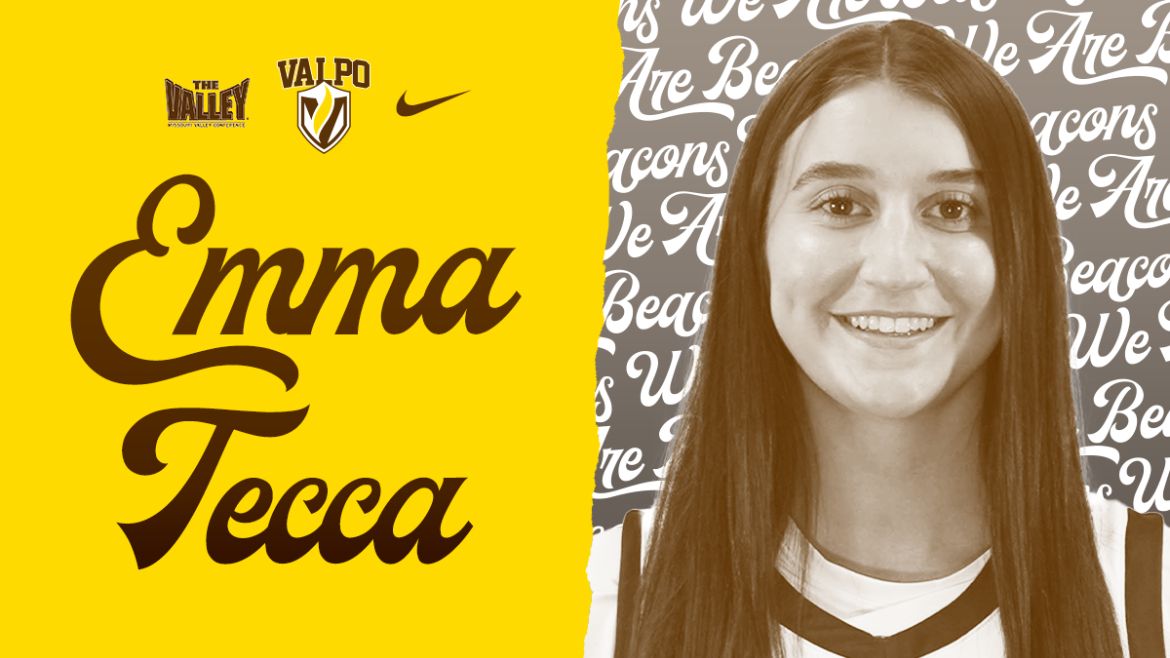 “We are really excited to have Emma joining our family!” Evans said. “She is an elite shooter and an extremely hard worker. Having played at the collegiate level for three years, she will bring a great amount of experience and maturity to our young team. Emma is a great young woman and I am excited to have her join our Valpo community.”

Tecca played two seasons for the Zips after redshirting during the 2019-20 campaign. During her first season of on-court action in 2020-21, Tecca made 10 starts and appeared in 20 games in all, averaging 5.4 points/game. The sharpshooter hit at a 45.2% clip from behind the 3-point line — a mark which ranks among the best single-season clips in Akron history. She scored in double figures twice, including a career-best 12 points in MAC action against Ball State. Last season, Tecca appeared in eight games for the Zips.

During her prep career, Tecca earned two varsity letters for Archbishop Hoban [Ohio] H.S. as a freshman and sophomore before injuries ended her final two seasons of competition. She helped lead Hoban to a combined 38-14 record in her two seasons on the court, including a perfect league record as a freshman. Tecca was an All-Ohio Division II Honorable Mention selection as a sophomore and was named Women’s Tri-County Basketball Coaches Association Underclassman Player of the Year. She earned First Team All-WTCBCA honors and was also a First Team All-District and All-League choice.

Tecca is set to be the third newcomer on next year’s Valpo squad. She joins November freshman signee Ali Saunders — who enrolled at Valpo for the spring semester — and Oakland transfer Olivia Sims.