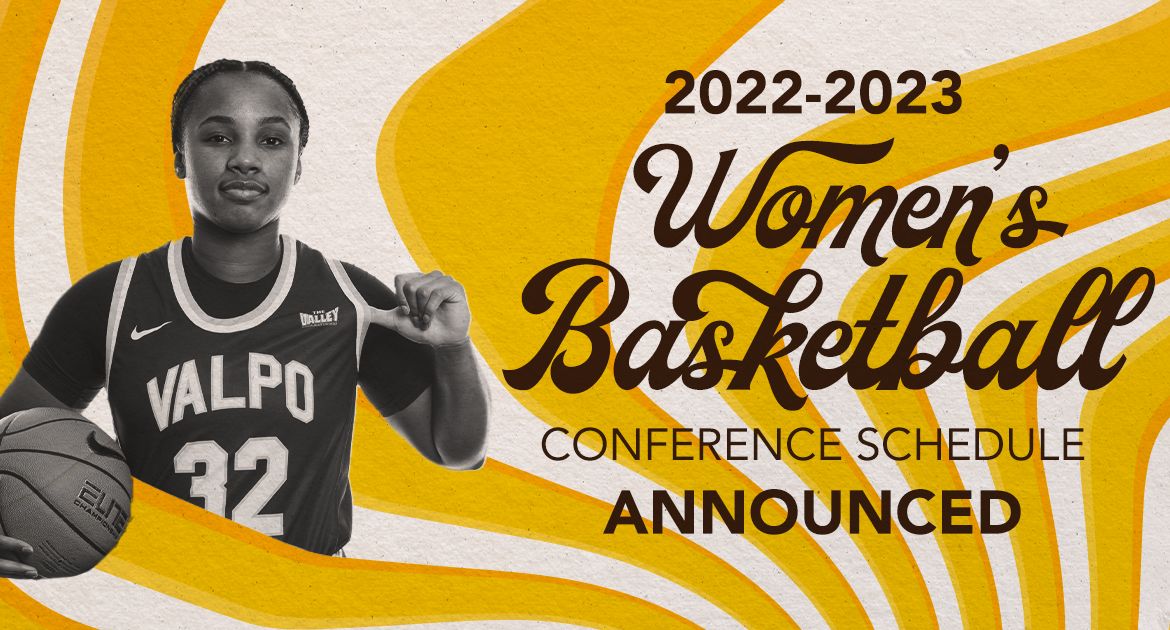 The Valpo women’s basketball team will immediately match up with two of the Missouri Valley Conference’s three newcomers to start out conference play, as the MVC released the 2022-23 conference schedule today.

The Beacons’ opening road trip in MVC play takes them first to Nashville on Dec. 30 to take on Belmont, which has won a conference regular season and/or tournament championship each of the last seven seasons. Valpo continues on to Murray, Ky. to face off against Murray State on New Year’s Day.

The return trip from that pair of programs won’t come until the final weekend of regular season play, as Murray State visits the ARC on March 2 and Belmont on March 4. While a more familiar foe, UIC is new to the Valley this year as well — conference matchups against the Flames will take place on Jan. 11 in Chicago and Feb. 1 at the ARC.

For the first time since Valpo joined the MVC, the conference schedule is not a full double round-robin, as teams will play a total of 20 conference games against the other 11 MVC schools. Valpo will match up just once against Missouri State — at home on Jan. 14 — and Southern Illinois — on the road on Feb. 4.

As previously announced, Hoops in the Heartland returns to Moline, Ill. and the Vibrant Arena at the MARK March 9-12. All 12 schools will qualify for the tournament, with the tournament champion earning the MVC’s automatic bid to the NCAA Tournament.