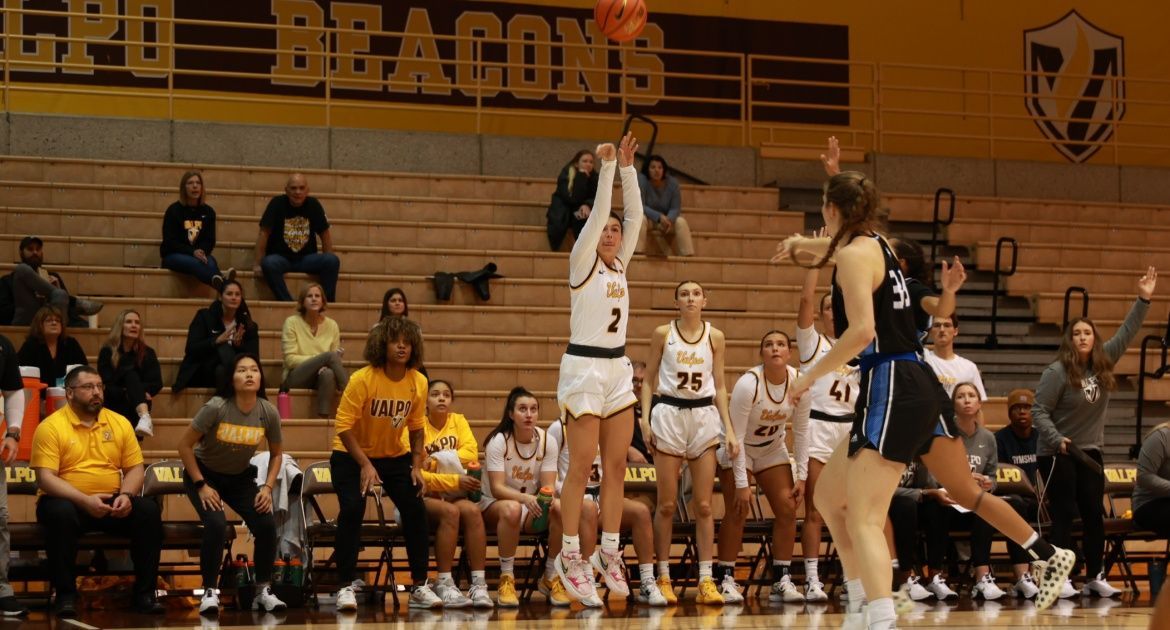 The Valpo women’s basketball team suffered its first defeat of the 2022-23 season on Wednesday afternoon in matinee action at the ARC, falling to visiting Eastern Illinois by a 73-67 final.

Valpo (2-1) concludes its current three-game homestand next Monday evening when it hosts UAB at the ARC at 6 p.m. Monday’s game can be seen live on ESPN+.