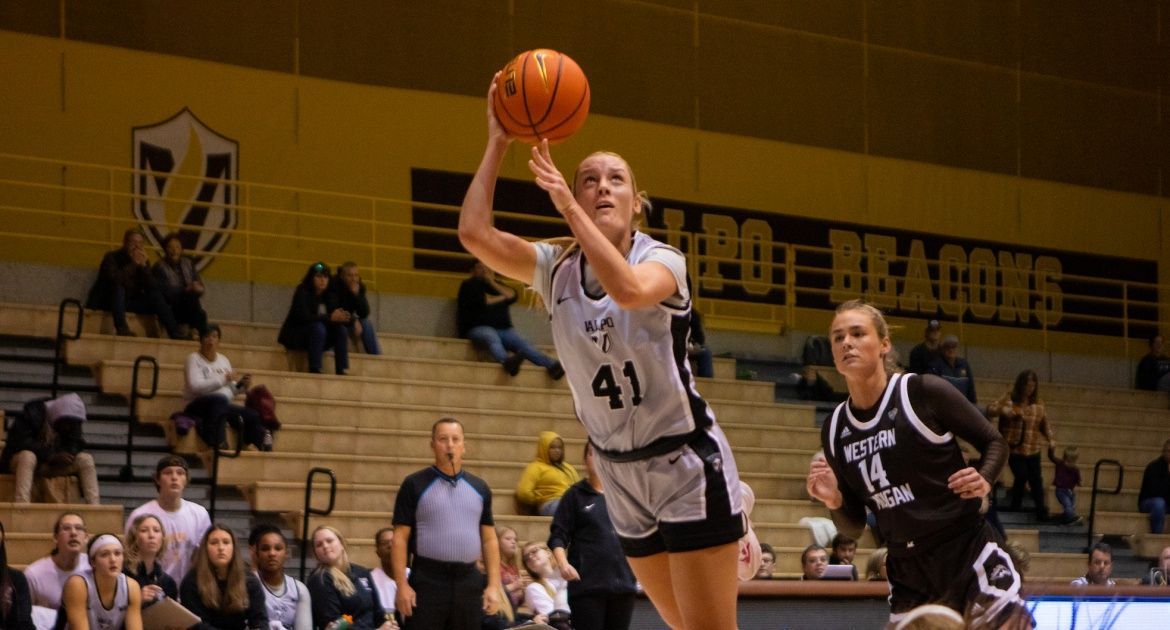 The Valpo women’s basketball team entered Thursday night’s game in Cedar Falls, Iowa looking to knock off an MVC co-leader for the second straight game, but host UNI had other thoughts, as the Panthers earned an 89-58 victory over the Beacons.

Valpo (3-12, 1-6 MVC) looks to bounce back and earn a split of the Iowa road trip on Saturday afternoon when the Beacons play at Drake. Tip is slated for 2 p.m. and the game can be seen live on ESPN3.