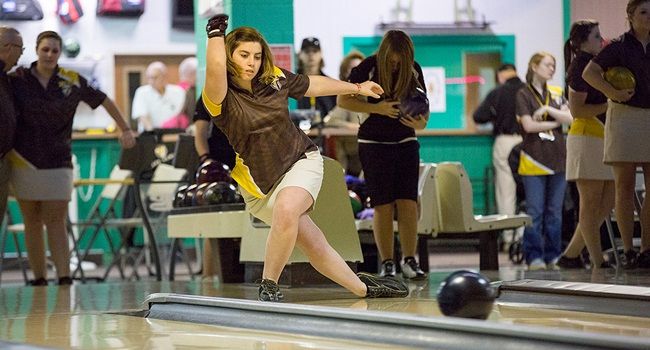 #14 Valparaiso hosted the first day of action at the fifth annual Crusader Classic on Friday at Inman's in Valparaiso, finishing the day in seventh place out of the 14 competing teams.

The Crusaders tallied 4,516 pins over Friday's six four-game baker matches to close the day in seventh place. Arkansas State leads the team standings with 4,846 total pins, 60 pins ahead of Vanderbilt.

Valpo opened with four-game sets of 722, 746 and 685, but was unable to win any of its first three matches. The Crusaders then posted scores of 766 and 800 in back-to-back matches to earn a pair of victories, but were unable to finish the day with a .500 mark despite rolling a four-game set of 797 in the final match.

Valparaiso (8-10) returns to action Saturday at the middle day of the Crusader Classic, which will begin at 8:30 a.m. and will consist of six traditional team matches.