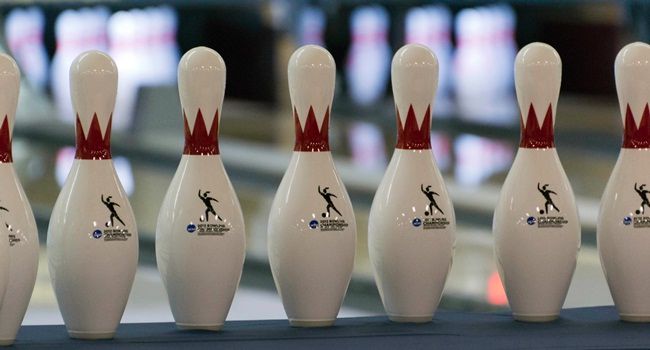 The Crusaders took #1 Nebraska down to the wire in the day's opening match, contested in the best-of-seven baker format. Valpo took games two and three to open a 2-1 advantage, and after dropping the next two games, won game six to force a decisive seventh game. But the Huskers beat the Crusaders 180-166 in the finale to deny Valpo its eighth win all-time over an opponent ranked atop the national polls.

Entering bracket play for the final two matches of the tournament, Valpo dropped a 4-1 decision to Alma. The Crusaders rebounded in the final match of the weekend, however, defeating #19 Prairie View A&M 4-2 thanks to final two games of 234 and 215.

Valparaiso (12-15) returns to action in two weeks at the Big Red Invitational, hosted by Nebraska in Lincoln, Neb. The three-day event begins on Thursday, Nov. 21.