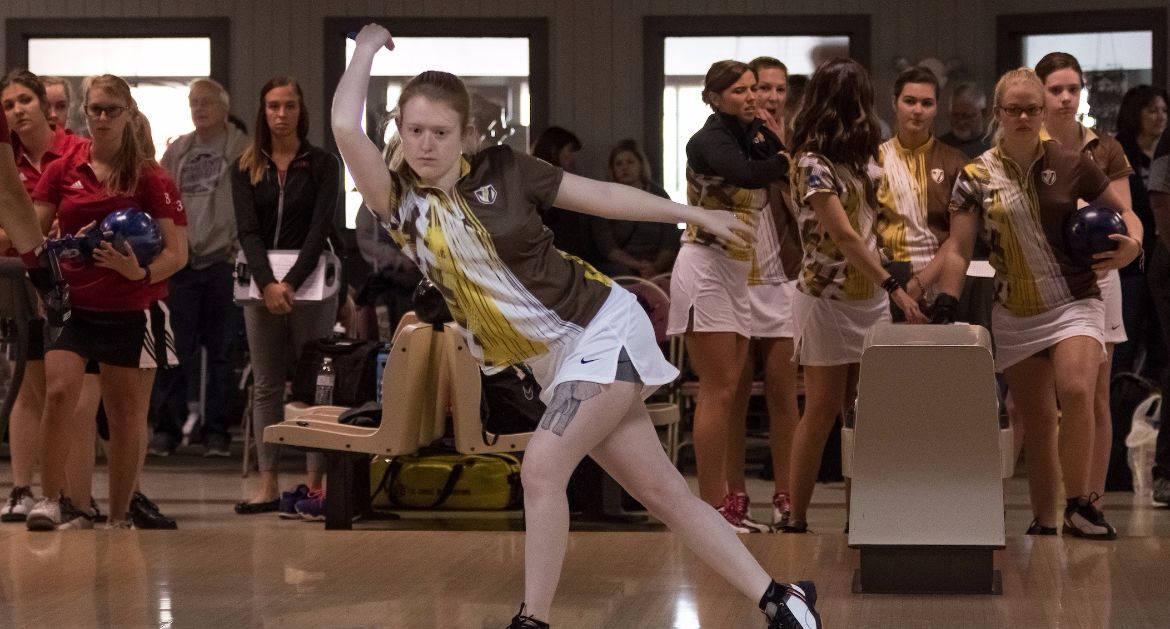 Savannah Carr rolled a pair of 200+ games on Saturday, including the Crusaders' best game of the day.

The #25 Valparaiso University bowling team earned a pair of victories on Saturday as it continued play at the Columbia 300 Music City Classic in Smyrna, Tenn.

The Crusaders (44-49) finish out action from Smyrna with bracket play on Sunday morning, beginning at 8:30 a.m. versus Louisiana Tech.