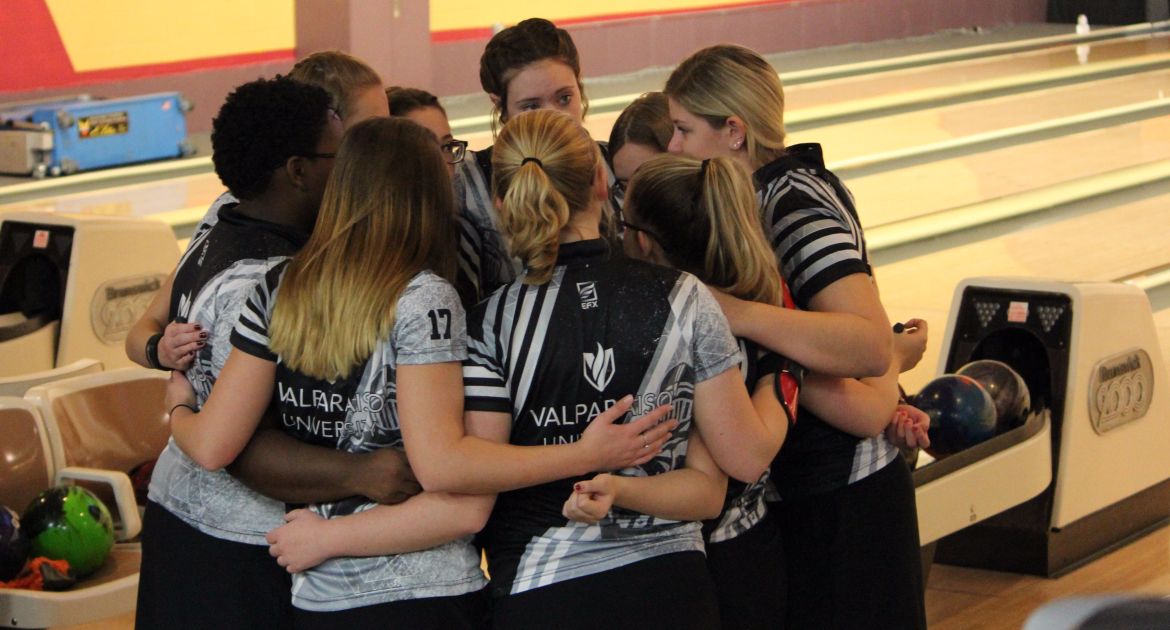 The Valparaiso University bowling team resumed its 2017-18 season on Friday with the first of three days of action at the Mid-Winter Invitational in Jonesboro, Ark., earning a trio of victories – two of which came over teams ranked among the top-10 in the nation.