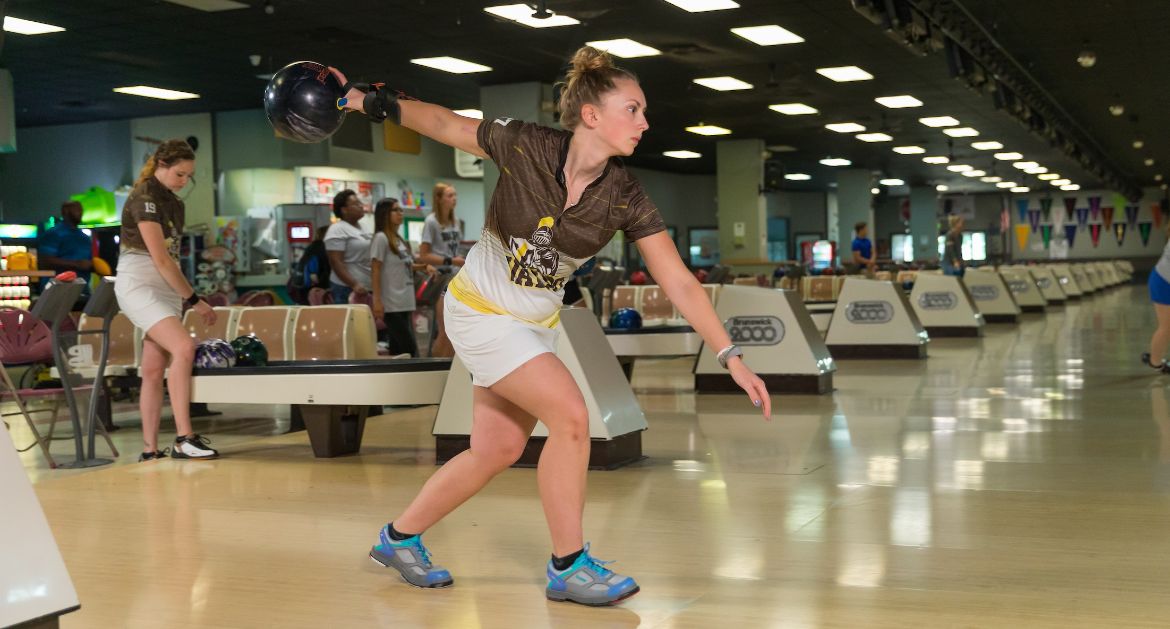 The Valparaiso University bowling team opened up the 2018-19 season Friday at the Allstate Sugar Bowl Invitational in Harahan, La., hosted by Tulane. Valpo won three matches on the first day of competition, including its only contest against a top-10 team, and ended the day in ninth place.

Valpo (3-2) continues action from Louisiana on Saturday, with the opening match of the day slated to begin at 8:55 a.m.