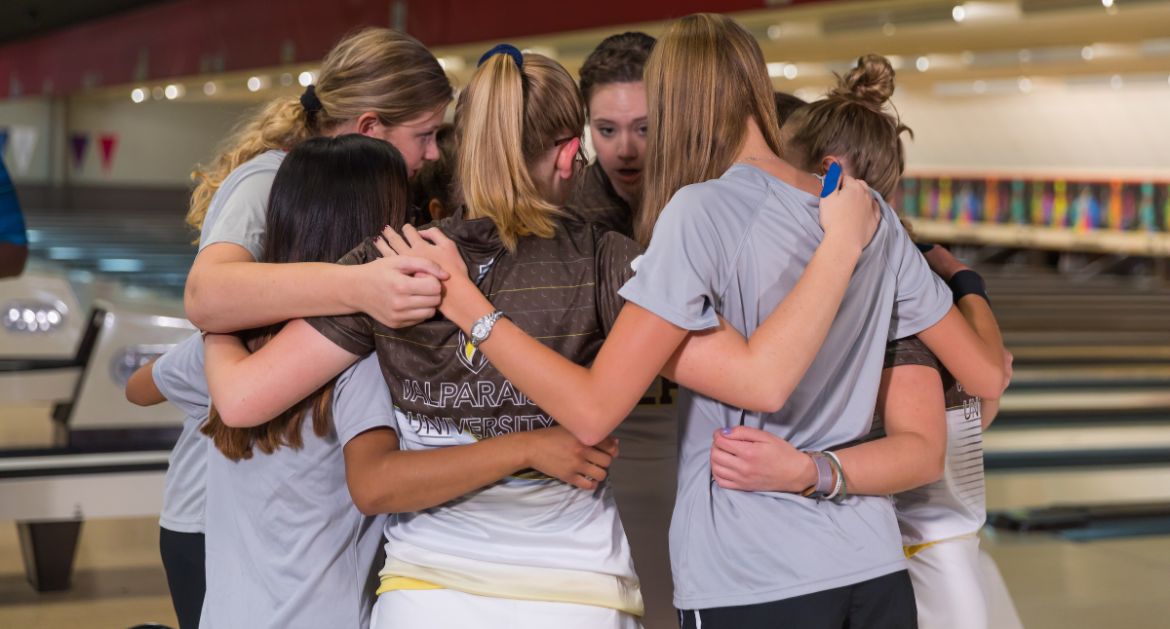 The #RV Valparaiso University bowling team returned to competitive action for the first time in over a month on Friday, kicking off the Big Red Invitational in Lincoln, Neb.