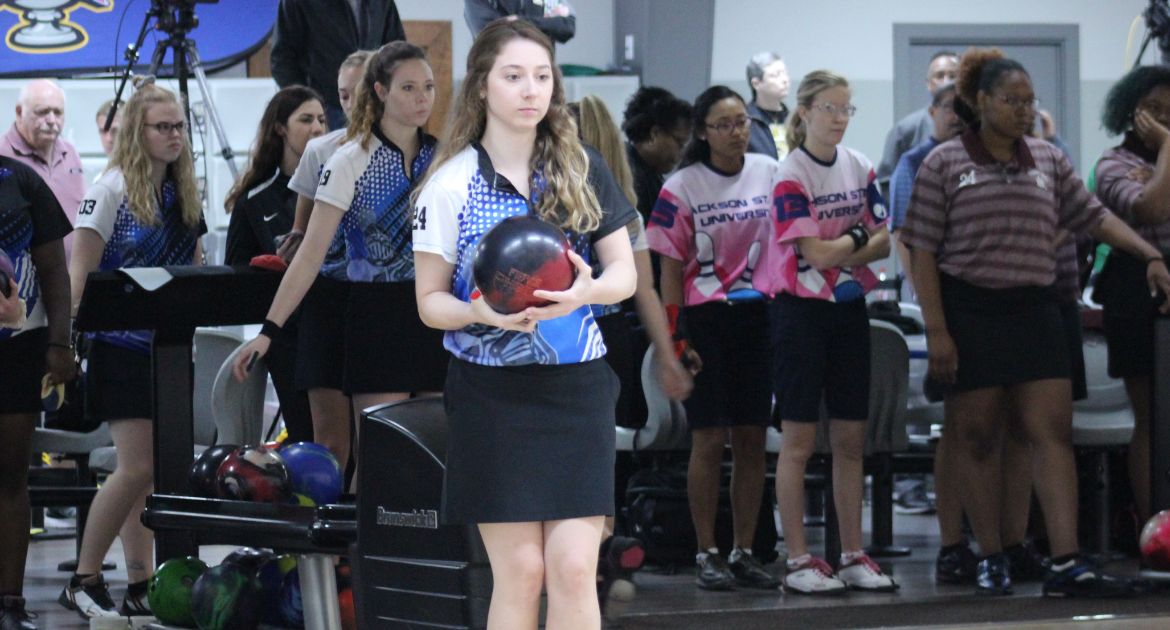 The Valpo bowling team completed its first tournament of the spring semester over the weekend in Las Vegas, finishing in 10th place at the Stormin’ Blue and White Classic.

How It Happened – Saturday

How It Happened – Sunday

Valpo (28-34) returns in action in two weekends at the Columbia 300 Saints Invitational in Chesterfield, Mo. The three-day event kicks off Friday, Jan. 24.