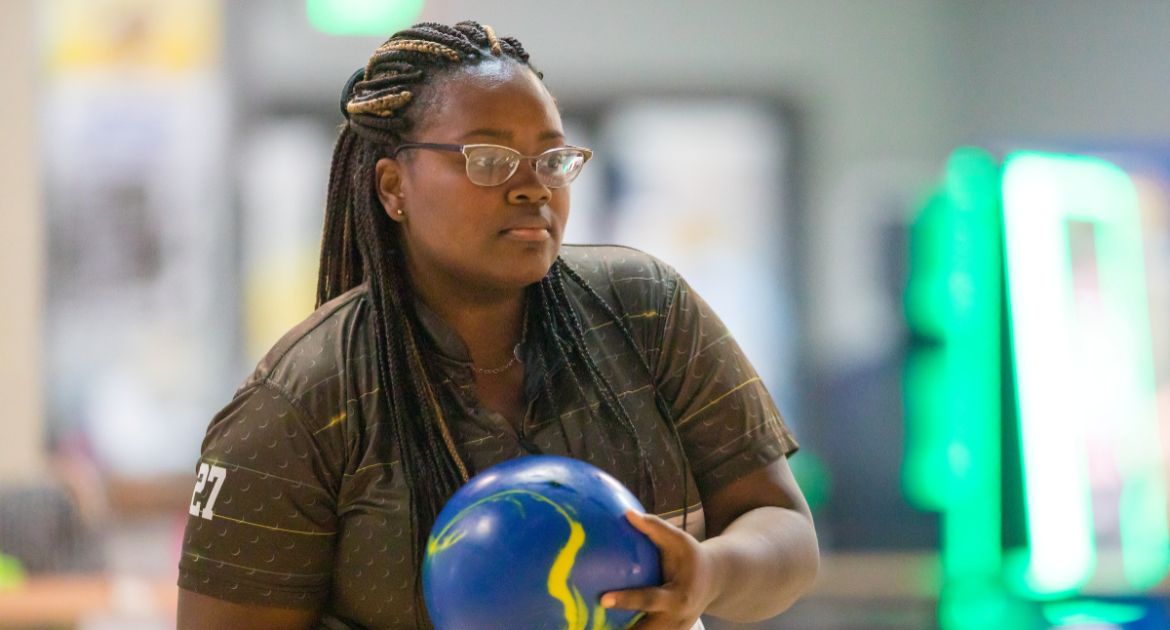 Mirica Yancey led Valpo on Saturday with a 201 average.

The Valpo bowling team continued action from the Big Red Invitational in Lincoln, Neb. on Saturday, earning a pair of victories, including a dramatic one-pin win over a top-10 Youngstown State squad.

Valpo (37-47) closes out the Big Red Invitational on Sunday with a trio of bracket-play matches. Action is slated to begin at 8:55 a.m.