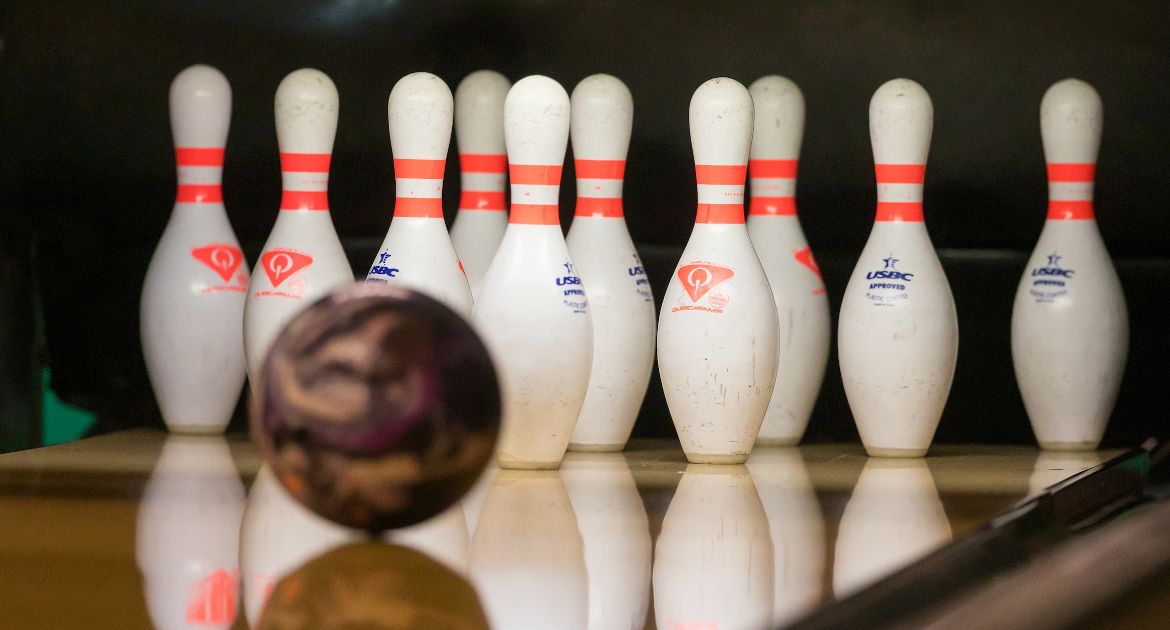 The #19 Valpo bowling team kicked off action at the Big Red Invitational on Friday from Lincoln, Neb., finishing the day in ninth place in the team standings. The tournament field is one of the strongest in the nation this year, as seven of the 11 teams are ranked in the top-11 in the nation in the latest NTCA poll.