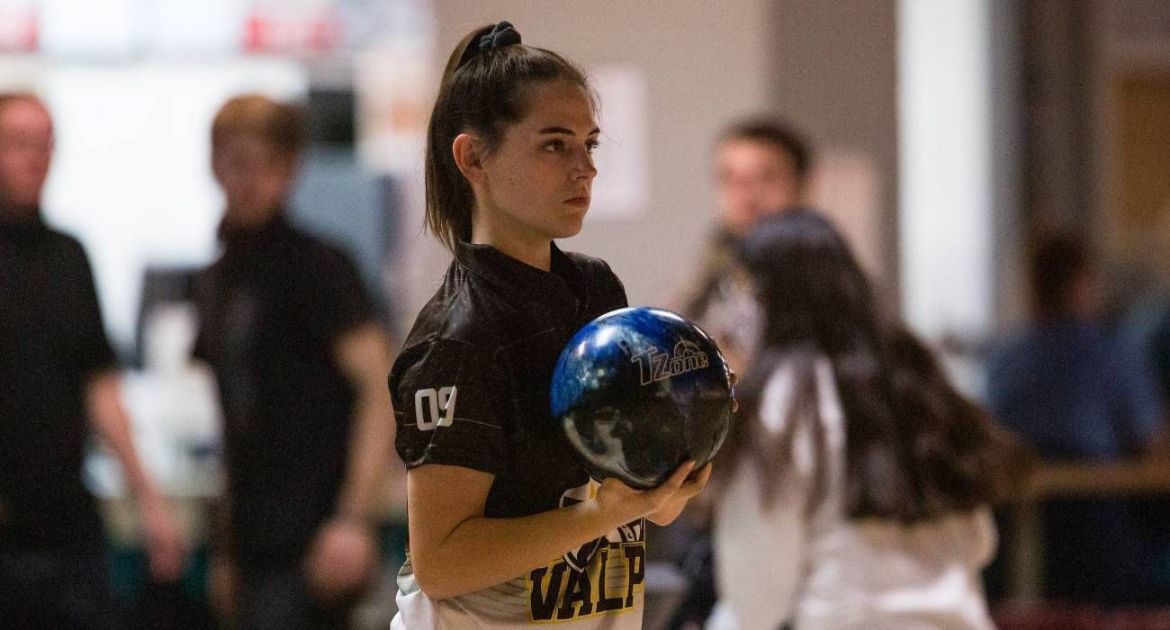 Valpo (14-8) looks to close the Valpo Bowling Classic on a winning note on Sunday as it heads into a trio of best-of-seven baker bracket matches, starting with a contest against Mercyhurst. The first ball is slated to be rolled at 9:30 a.m.