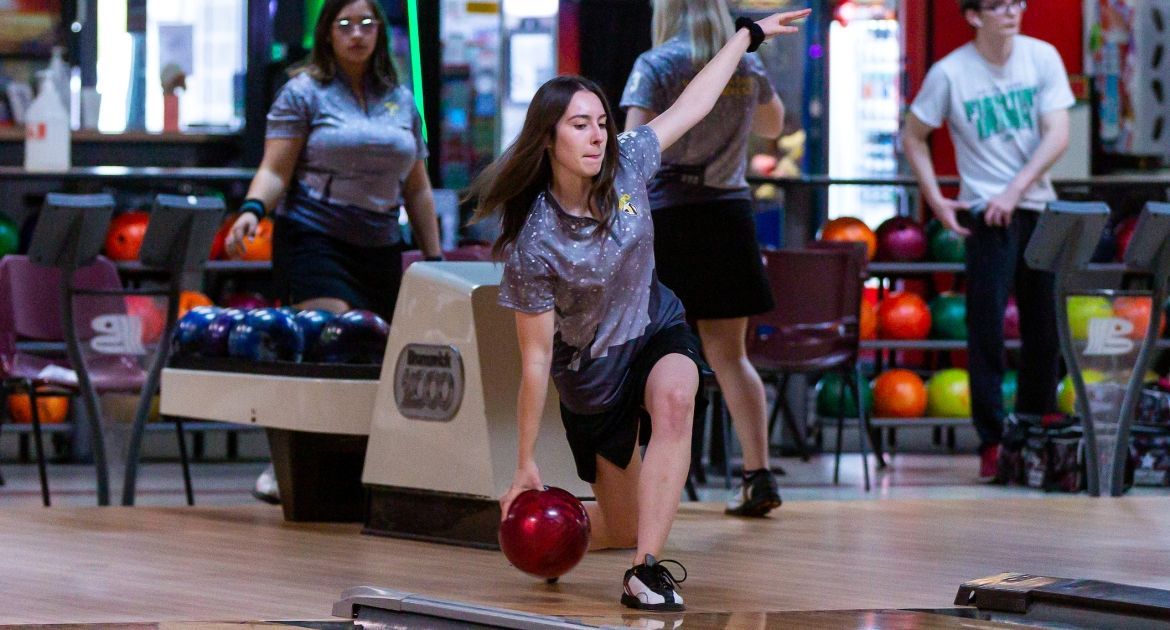 Isabella Palamaro posted Valpo's high game of the day with a 228 Saturday.

Facing a difficult slate of opponents on Saturday which featured three of the nation’s top four teams, the Valpo bowling team maintained its spot in the tournament standings after the second day of action in the MOTIV Ladyjack Classic in Kenosha, Wis.

Valpo (18-29) concludes the Ladyjack Classic with a trio of best-of-seven baker matches in bracket play on Sunday, opening with a matchup against Marian.