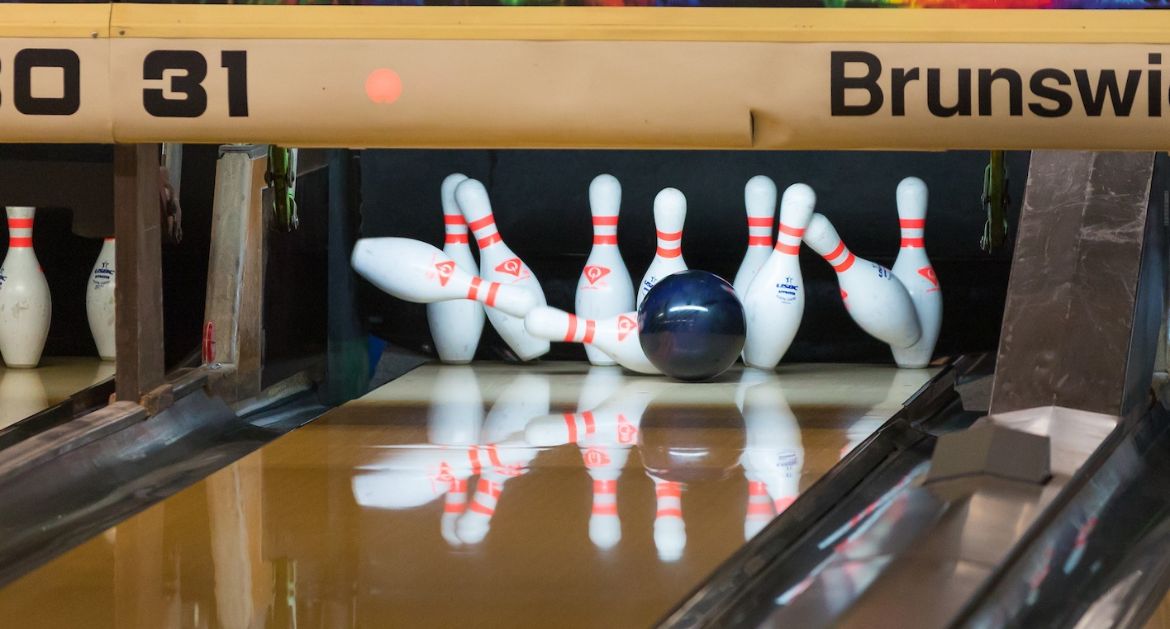 The Valpo bowling team kicked off its penultimate competition of the regular season on Friday with the first of three days of action at the Big Red Invitational in Lincoln, Neb.