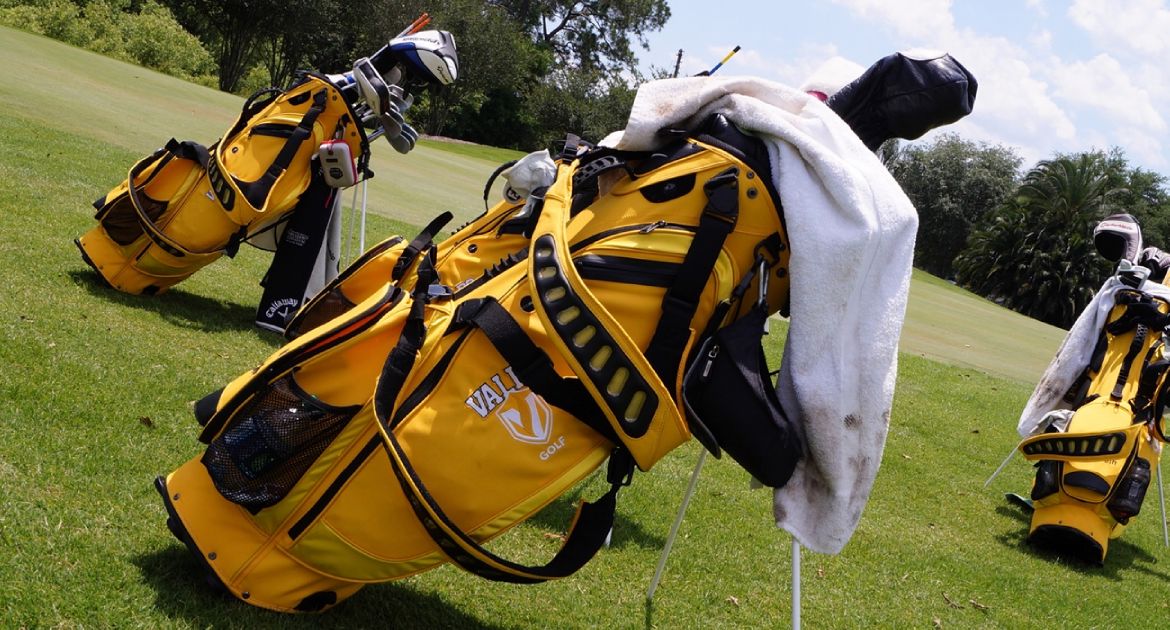 The Valparaiso women’s golf team returned to the course after a two-week hiatus and played 36 holes today on day one of the Rocket Classic hosted by the University of Toledo. With overcast and wet conditions at Catawba Island Club in Port Clinton, Ohio, the Crusaders fought through a 30 minute rain delay and battled to finish before dark.

Junior Sibil Gill (Kokomo, Ind./Western) led the way for the Brown and Gold as she shot a plus two 74 to finish round one tied for fifth place. Her +2 ties her career best and number seven all-time 18-hole low score in Crusader history, while her 74 would have been for sixth-best all time at Valpo as she was one stroke off her career low. Starting on number 10, Gill got off to a fast start as she birdied number 11 and finished strong as she birdied number seven and ten. In round two, Gill shot an 88 to finish the day tied for 37th place with an overall score of 162.

Sophomore Syndey Shrum (Cloverdale, Ind./Cloverdale) shot a season-low 83 in round one to finish in a tie for 41st  place. She closed out the round strong as she birdied number nine. In her second go on the course, she carded an 86, including a birdie on number 3, to finish the day in 59th place with a 169 overall.

Freshman classmates Katie Willenbrink (Mishawaka, Ind./Penn) and Kiana Jongsma (Dyer, Ind./Lake Central)  both birdied number 16  in round one as they shot 86 and 88, respectively. In round two, Jongsma improved by six strokes to shoot a career-low 82 and finish tied for 60th (170), while Willenbrink birdied number 15 to shoot an 88 for the round. Willenbrink finished the day tied for 67th with a 174 overall.

Junior Angie Gaugert (Lake Geneva, Wis./Badger) carded an 89 in round one, but rebounded to shot an 82 her second time out to finish with a 171 in a tie for 64th place.

Senior A.J. Selig (Hortonville, Wis./Appleton West) competed as an individual and shot a 93 in both rounds to finish the day in 77th place with a 186.

Valpo concludes play at the Rocket Classic with third round action starting at 8:00 am CT. Live stats can be found at ValpoAthletics.com.