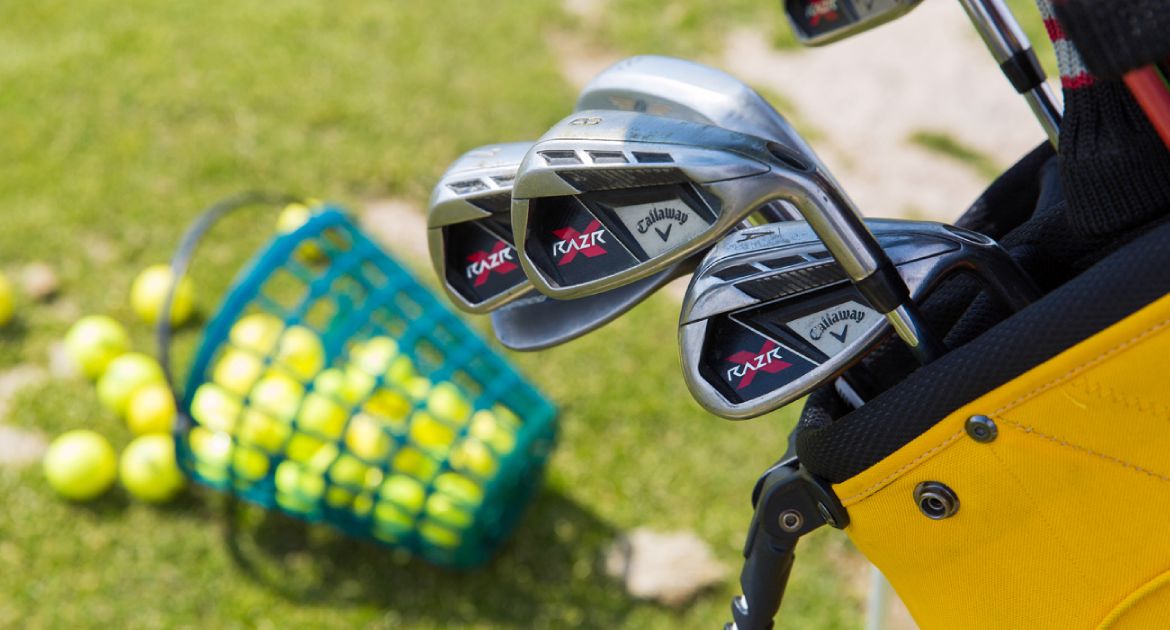 The Valparaiso women’s golf team finished play today at the Rocket Classic hosted by the University of Toledo.

Junior Sibil Gill (Kokomo, Ind./Western) led the way for the Crusaders again, shooting an 85 for round three and finishing in a tie for 40th with a 247. Her 54-hole score was just outside the top-ten in Valpo history.

Freshman Kiana Jongsma (Dyer, Ind./Lake Central) and sophomore Sydney Shrum (Cloverdale, Ind./Cloverdale) both carded 85’s to finish in a tie for 51st with scores of 254. Shrum birdied holes one and five. Shrum bested her season-low by four strokes for a 54 hole tournament.

Junior Annie Gaugert (Lake Geneva, Wis./Badger) shot an 87 to finish the tournament in a tie for 60th with a 258. Freshman Katie Willenbrink (Mishawaka, Ind./Penn) rounded out the Crusader scoring with an 85 in round three. She finished with a 258 in 63rd place.

Senior A.J. Selig (Hortonville, Wis./Appleton West) competed as an individual and carded an 85 to finish the tournament with a 271 in 73rd place. She birdied number eight.

The Crusaders moved up one spot to finish in 11th place and finished with a combined score of 1,008 for 54 holes.

Valpo returns to action next week when they compete in the Dayton Fall Invitational hosted by the University of Dayton. Play will take place at NCR Country Club in Kettering, Ohio.