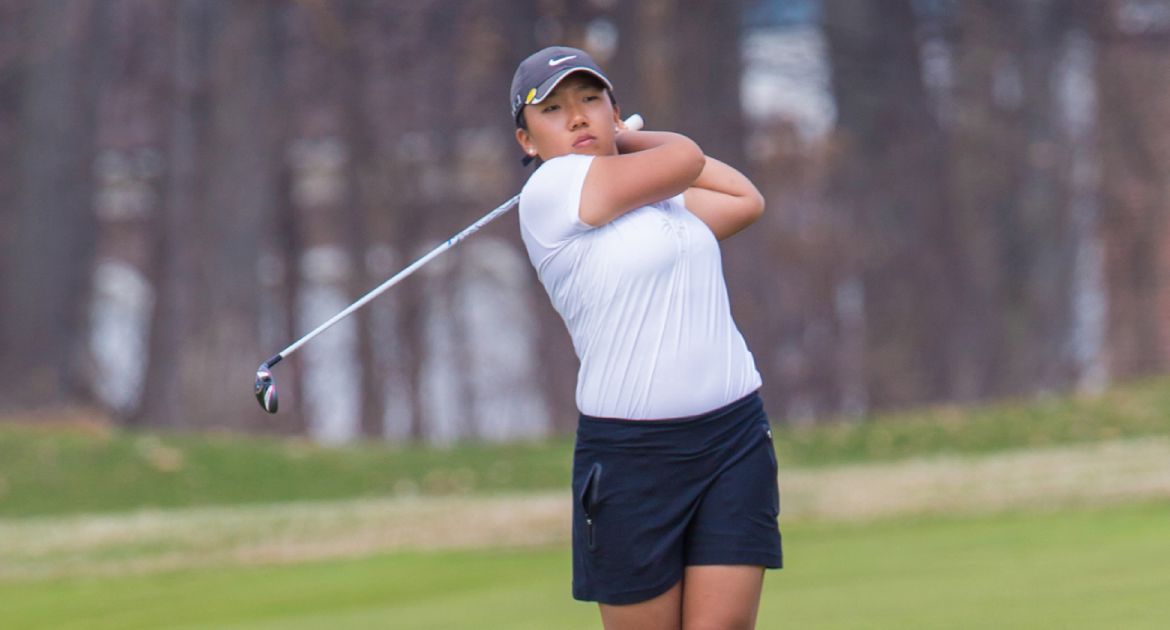 The Valparaiso University women’s golf team faced 36 holes in a single day for the first time this season Monday as the Crusaders opened play at the Cougar Cup from Palouse Ridge G.C. in Pullman, Wash., hosted by Washington State.

The Crusaders will close out action from Pullman on Tuesday with the final round of the 54-hole tournament.