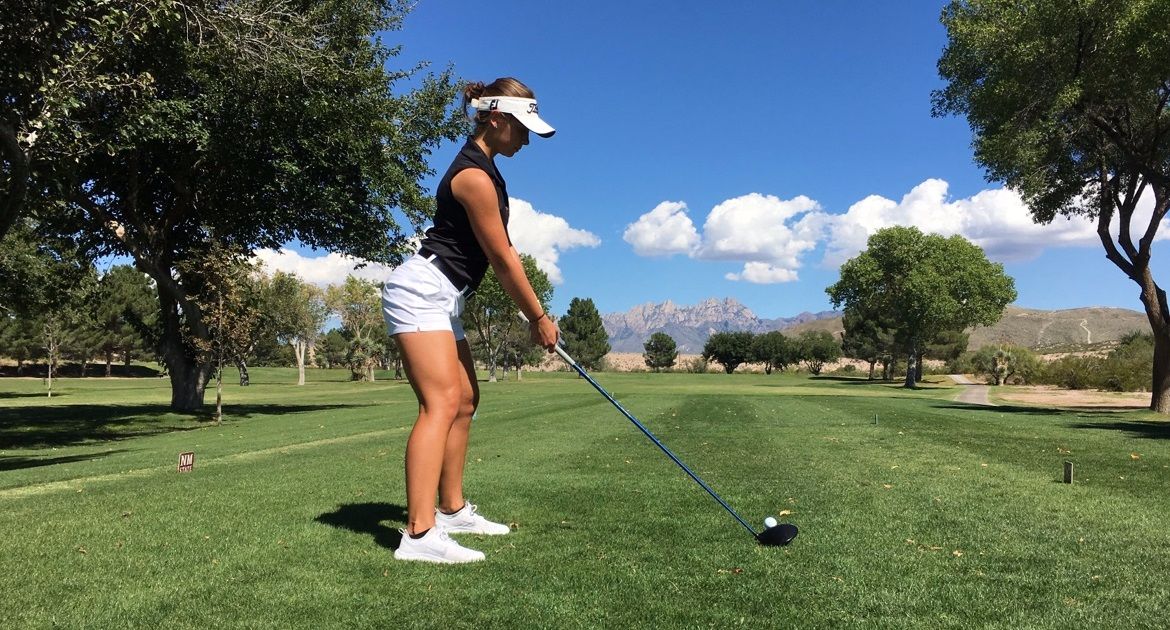 Freshman Kayla Krueger turned in Valpo's best round of the day by stroking an 80.

The Valparaiso University women’s golf team participated in the second round of the Aggie Invitational on Tuesday in Las Cruces, N.M. Freshman Kayla Krueger (Spring Lake, Mich. / Spring Lake) turned in the best round of the day for the Crusaders by stroking an 80 (+8).

The final round of the Aggie Invitational will commence on Wednesday morning at the New Mexico State University Golf Course in Las Cruces, N.M. A link to live stats will be available on ValpoAthletics.com.