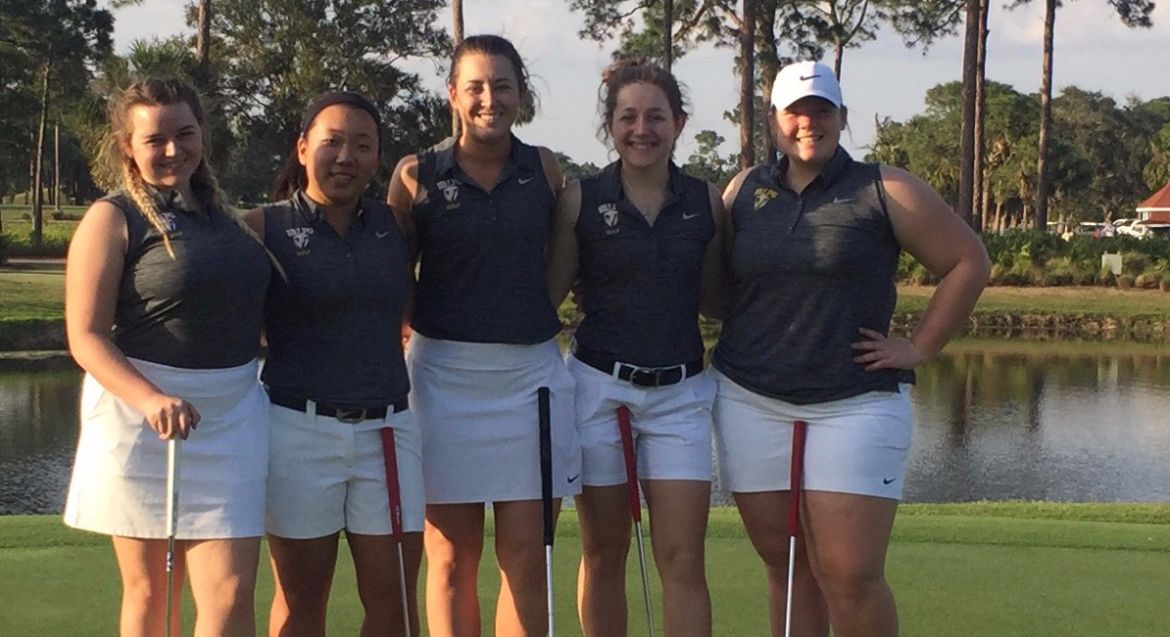 The Valparaiso University women’s golf team completed its first meet of the season on Saturday by golfing the final 18 holes of the Ball State Sunshine Invite in Port St. Lucie, Fla. The Crusaders were led by Kylie Shoemake (Schererville, Ind. / Lake Central), who carded an 81 on the final day of competition.

“The kids played hard today. This is exactly the type of competition our team needs to prepare us for the conference tournament. We are very fortunate to be able to send our team to an event like this.”

The Crusaders will next compete on Wednesday, March 8 at the Bulldog Florida Invitational as they return to the Sunshine State to hit the Windsor Parke Golf Course in Jacksonville. The meet will continue on Thursday, March 9.