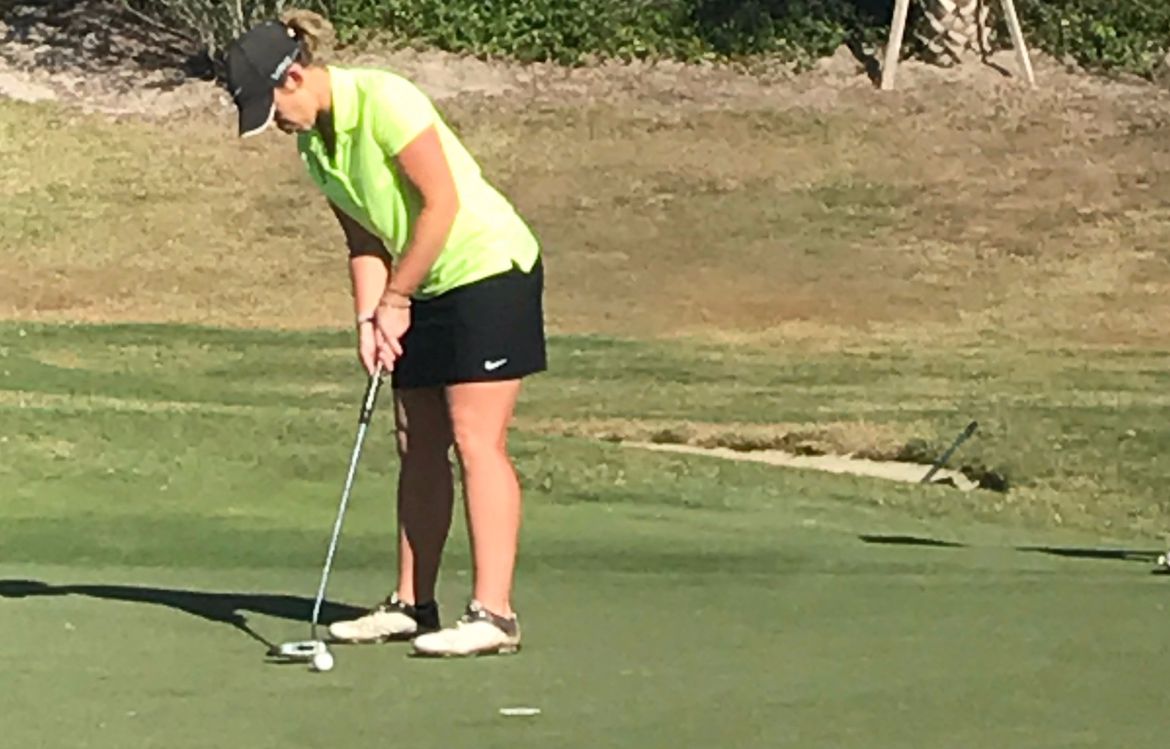 The Valparaiso University women’s golf team showed noteworthy improvement on the first day of its second meet of the spring, finishing Wednesday in sixth place of nine teams with a score of 330. The Crusaders received strong individual showings from a pair of freshmen in Round 1 of the Bulldog Florida Invitational, an event hosted by Butler at Windsor Parke in Jacksonville, Fla.

“This was a tremendous improvement from our tournament last month. I’m extremely pleased with the entire team’s play today. Getting an 82 and an 84 from the freshman class was great.”

The Crusaders will continue competition in the Bulldog Florida Invite on Thursday.