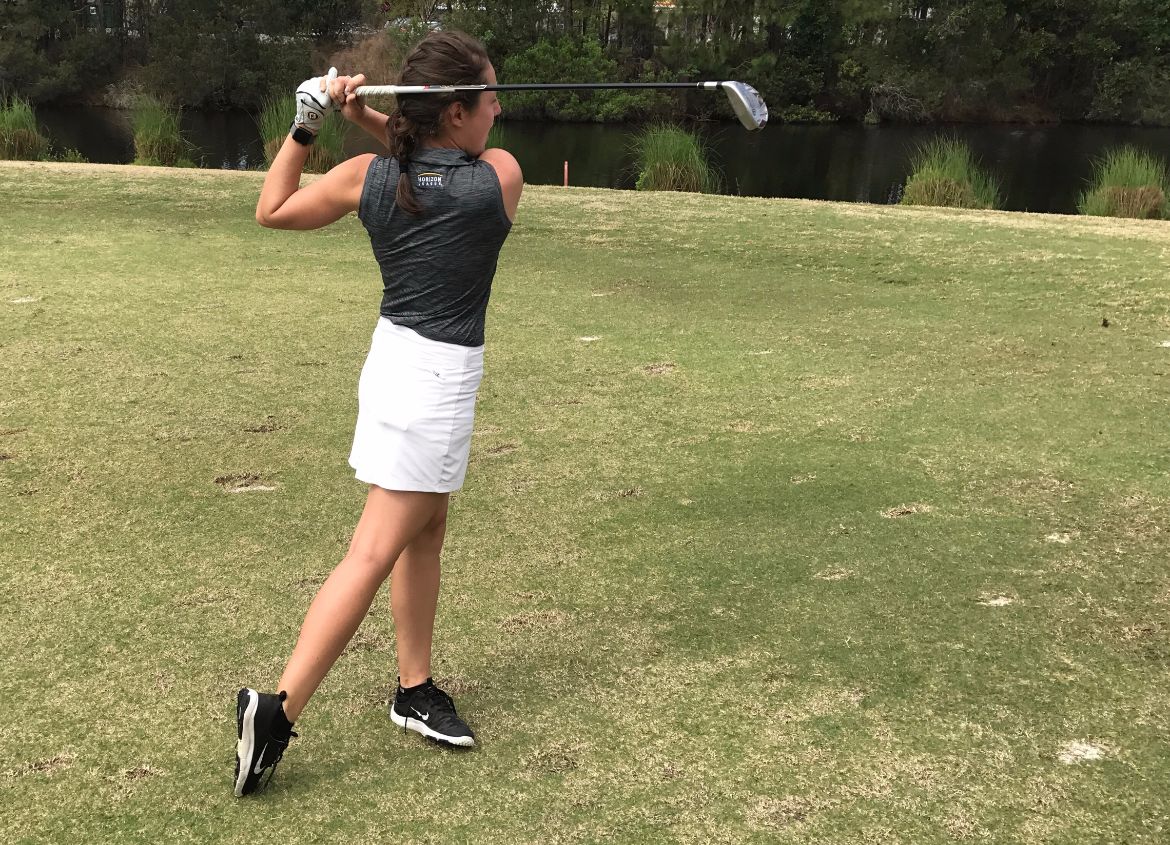 For the second straight day, the Valparaiso University women’s golf team enjoyed its best round of the spring on Thursday at Windsor Parke in Jacksonville, Fla. as part of the Bulldog Florida Invitational. The Crusaders trimmed seven strokes off their Round 1 score by turning in a 323 in Round 2.

“This was an incredibly rewarding day to be on the course with these girls. They battled for two straight days. Today’s 323 was a significant step in the right direction as our conference tournament creeps up on us.”

The Crusaders will next compete on Sunday, April 2 as they begin the Fort Wayne Spring Classic at Pine Valley C.C. in Fort Wayne, Ind.