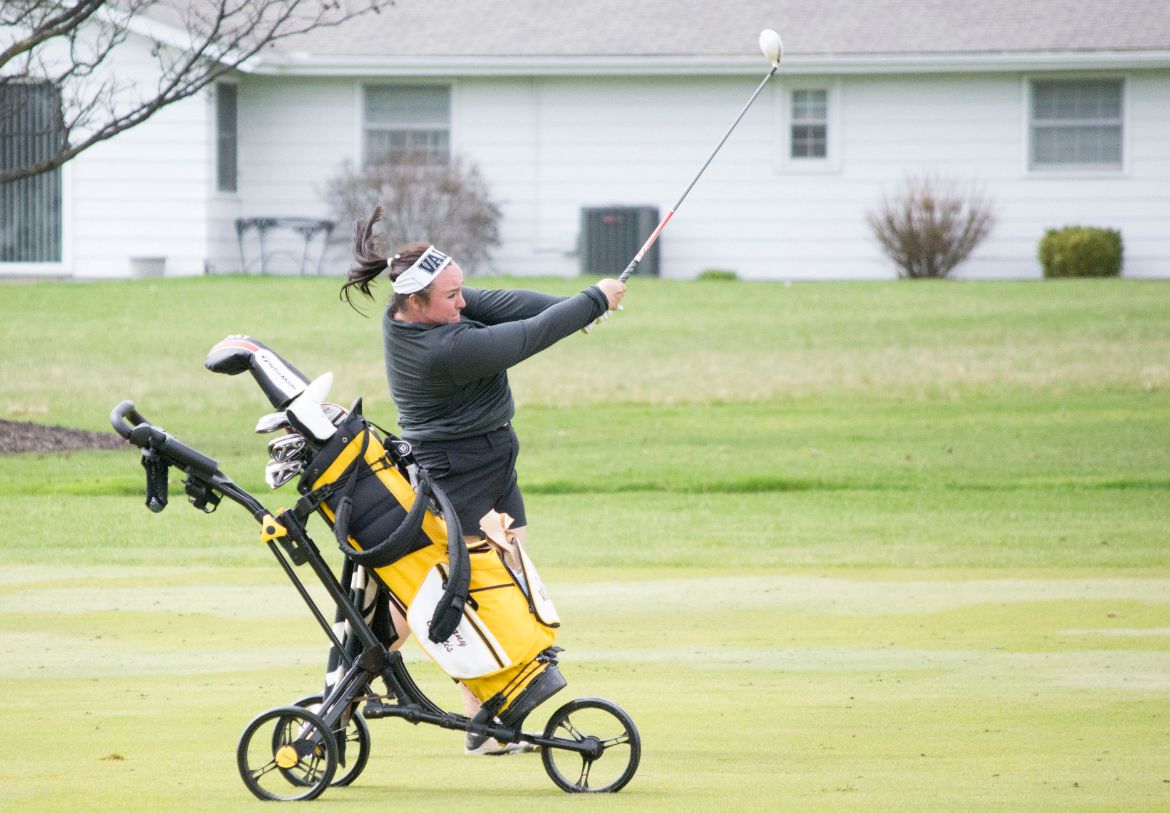 The Valparaiso University women’s golf team started the tournament on the right foot with its lowest round of the season on Sunday, and eventually ranked second after one day in the five-team Fort Wayne Spring Classic. Katie Willenbrink (Mishawaka, Ind. / Penn) competed as an individual and had the best day of any Crusader. Three Crusaders enjoyed season-best performances, two of which achieved career bests.

“I’m really impressed with the team’s performance today from the top of the lineup through our individuals. Posting a season-best score on a cold day was impressive. Hopefully the rain holds off and we can try to make a run at Oakland on Monday.”

The event is slated to resume with a third round on Monday at 9 a.m. CT. However, the forecast for Monday is unfavorable. Check ValpoAthletics.com for any weather-related changes.