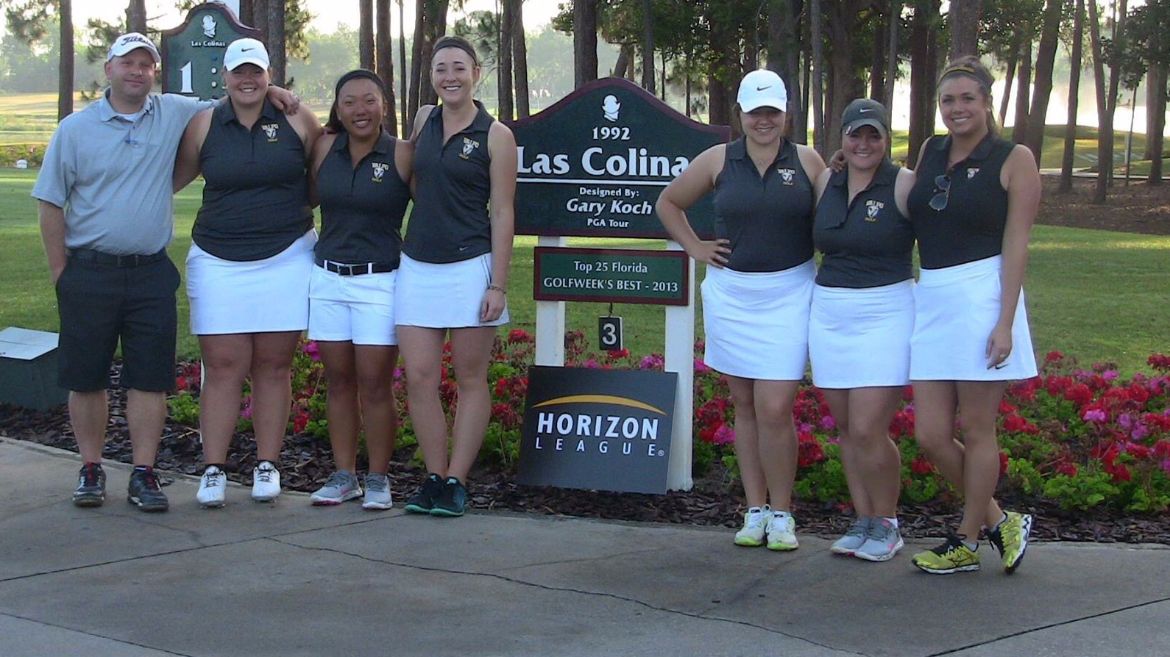 The Crusaders finished fifth at this week's Horizon League Championships. 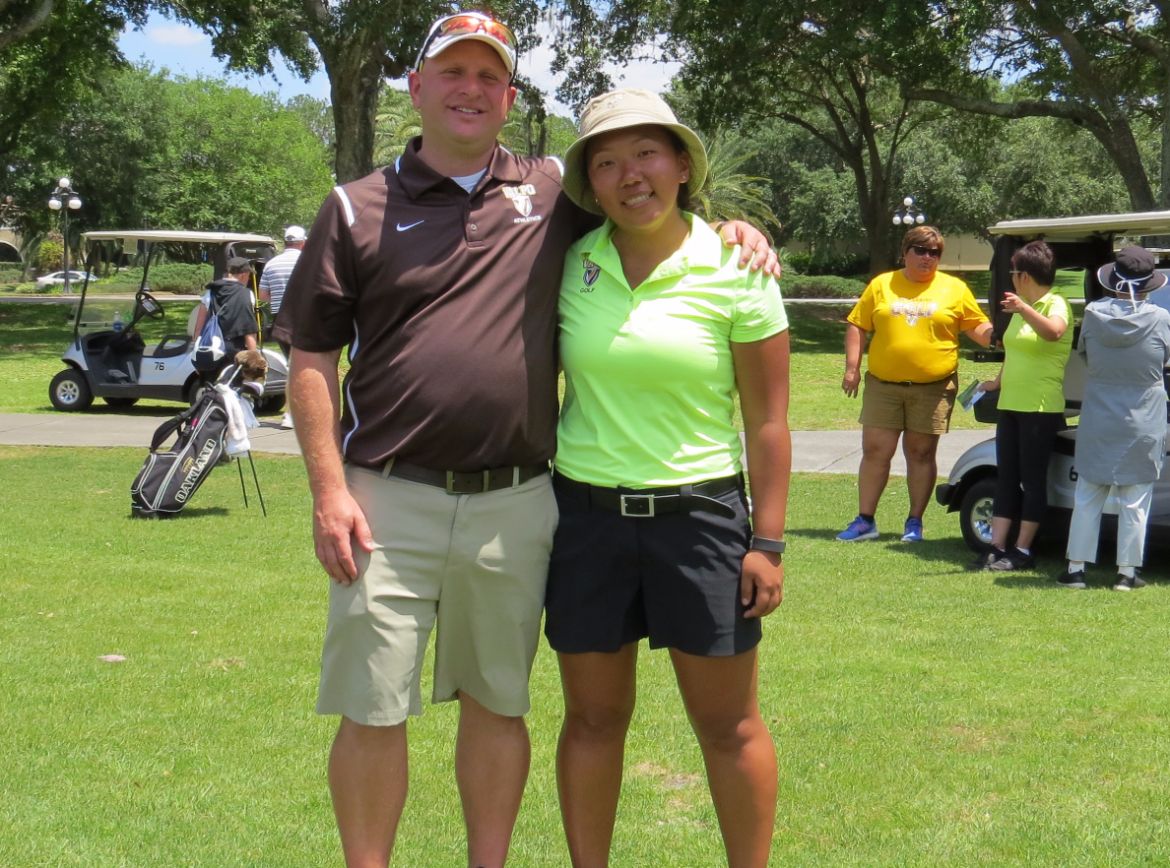 Coach Jon Haas led his team to the school record for season scoring average in his first year at the helm, while Angie Kim finished second in program history in career scoring average.

It was a mix of the past, present and future for the Valparaiso University women’s golf team in the final round of the Horizon League Championships on Tuesday in Howey-in-the-Hills, Fla. Strong performances from a pair of underclassmen built excitement for the future, while the final collegiate rounds for a pair of seniors led to reflection on the past.

“I am really proud of my team, especially Tiffany and Madison who came in with the lowest scores today and helped us get fifth as a team. It’s great to see a sophomore and a freshman lead in the final round. Kylie fought hard today and finished strong. Today was officially Angie and Sydney’s last collegiate tournament. It was great to see Sydney have an eagle during her round. Angie might not have had the best three days, but she fought hard and maintained consistency throughout. I will definitely miss Angie and Sydney. They have been great leaders to the team and it was a great experience being able to coach them.”