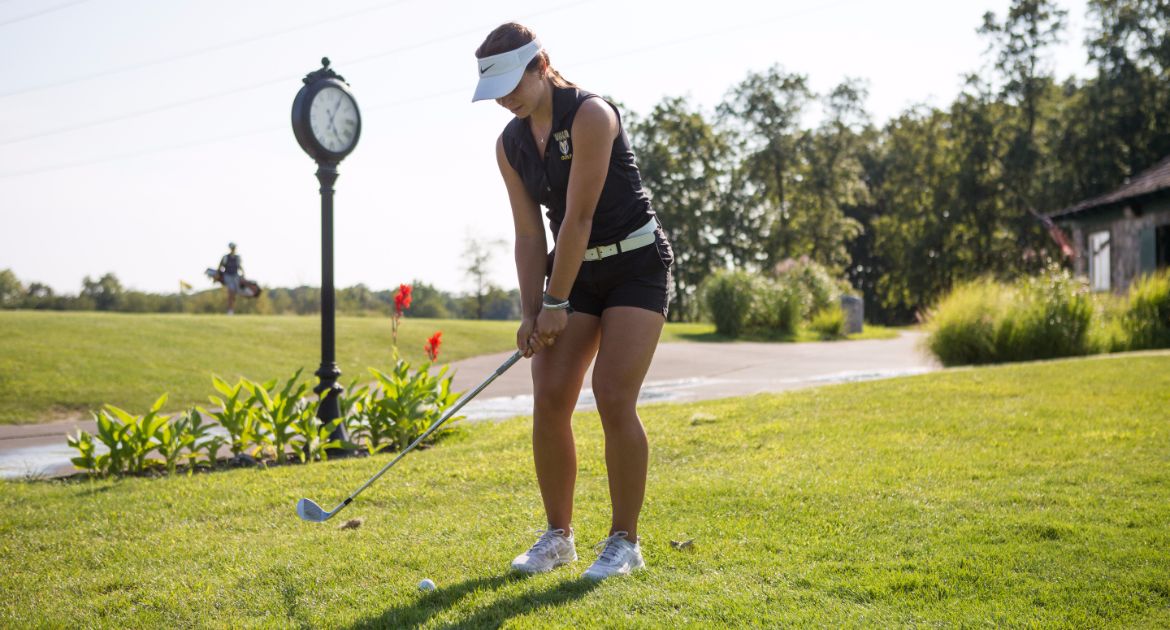 The Valparaiso University women’s golf team teed off the 2017-2018 season on Sunday, participating in the Redbird Invitational hosted by Illinois State University in Normal, Ill. The Redbirds welcomed the Crusaders as a late addition to the field after Valpo’s initial plans of partaking in the Golfweek Program Challenge in Pawleys Island, S.C. were scrapped when the event was cancelled due to Hurricane Irma. Instead of the initially-planned 18 holes on Sunday, the Crusaders cranked up the season with a full day of golf that featured 36 holes.

“The team showed a lot of toughness, playing better in the second round. I’m hoping this is a breakout round for Madison and we start seeing those scores in the 70s more consistently. Madison is starting to settle in and her confidence is continuing to grow.”

The third and final round of the tournament will take place on Monday in Normal, Ill. A link to live scoring is available on ValpoAthletics.com.